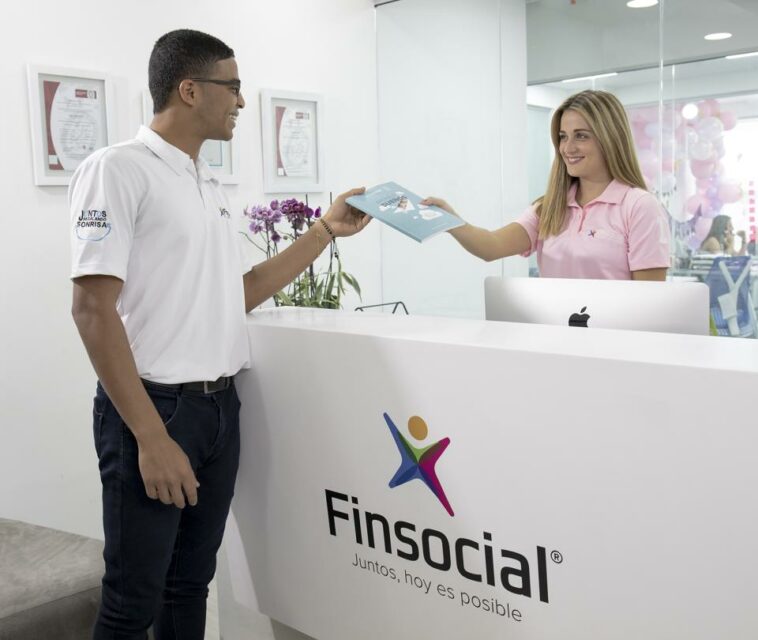 The Finsocial credit origination company said that at the end of 2022 on its tenth anniversary of operation, consolidated more than 36,000 clients and 29 branches nationwideand went from $4,714 million to more than $363,000 million in origination, an exponential increase since it began operations.

The firm reached first place in the list of The Best Places to Work 2022, by Great Place to Work Colombia, in the category between 301 and 1,500 employees.
Last year he also managed to enter the Best Workplaces in Latin America 2022 list and also got the second best place to work for women in the country.

Finsocial’s workforce and65% is made up of women, who hold 55% of senior management positions. On the other hand, Finsocial received the Bureau Veritas Carbon Neutral certification last October, becoming the first fintech in Latin America to obtain this seal that accredits it as a sustainable company.

“During 2022 we reached achievements for our organization that allow us to continue promoting development for the country through this great family called Finsocial. Today we want more companies to join in transforming the world through companies that generate value, have a positive impact on their environment and provide growth opportunities for their clients, collaborators and communities”, said Santiago Botero, CEO and founder of Finsocial . 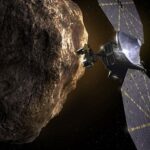 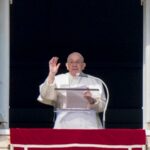