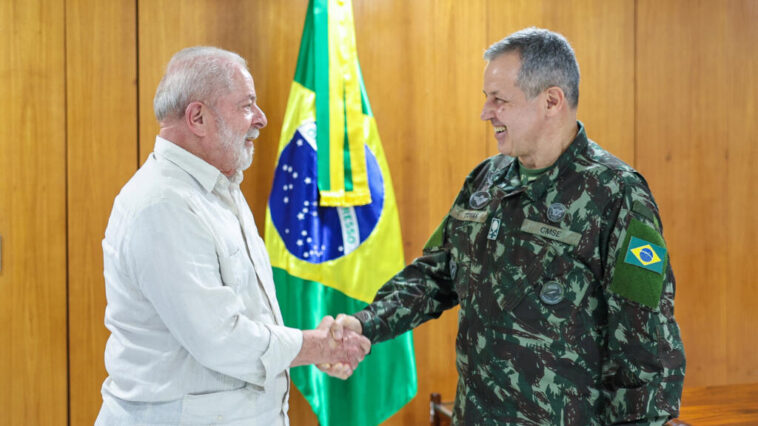 The commander of the Brazilian army, Julio Cesar de Arruda, was removed from his post on Saturday night by order of President Lula da Silva. Two weeks after the attack against the “triangle of power” in Brasilia carried out by the followers of former President Jair Bolsonaro, Lula shows his decision to cleanse the armed forces of the elements involved in the attempted coup against his presidency.

Julio Cesar de Arruda lasted in office for less than a month. Appointed interim commander of the land army on December 30, he was removed from his position on Saturday night by President Lula da Silva. De Arruda, the 86th military officer dismissed since the Brazilian president took office on January 1. The importance of the measure lies in the fact that it is the highest grade military.

On Wednesday the 18th, in an interview on television or globe, President Lula openly denounced the attitude of various sectors of the armed forces during the assault on the Congress facilities, the Planalto Palace (the presidential house) and the Supreme Court, in Brasilia, on January 8 by supporters of the former president far-right Jair Bolsonaro, who currently lives in Florida. “All those who participated in the acts of the coup will be punished. Everyone! Their degree does not matter!” the president warned.

Two days later, on January 20, the soldiers who lead the three corps of the Brazilian armed forces held a meeting with President Lula and everything seemed headed towards a reconciliation between the government and the armed forces. On the night of Saturday the 21st, the replacement of Cesar de Arruda was announced, immediately replaced by Commander Tomas Ribeiro Paiva, who has led the armed forces in the southeast of the country since 2021.

Defense Minister José Mucio acknowledged on Saturday that there is “a breach of trust between the government and the army.” The behavior of that army corps before, during and after the January 8 assault raises many questions, including why the armed forces allowed the Bolsonarista camps to be set up around the “triangle of power” in Brasilia. Why were they so dismissive with the protesters the day of the assault?

The investigation into these events is still open. What is striking is that Arruda’s resignation was ordered before these investigations were concluded.

More than 80 soldiers have been dismissed since January 8, the majority, according to the information site metropolisThey worked in the Brazilian presidency. The Office of Institutional Security (GSI) is in the sights of the new presidency.

Lula da Silva travels to Argentina this Sunday to meet his counterpart Alberto Fernández on Monday. 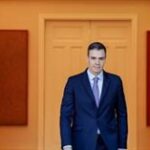