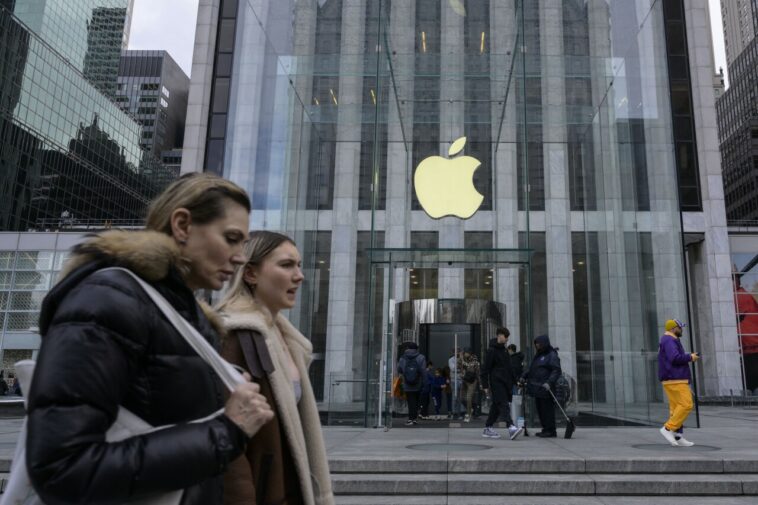 Some 140 countries are preparing to implement a 2021 agreement on the rights of governments to tax multinationals next year, to account for the rise of big digital companies like Apple and Amazon, which can book their profits. in low tax countries.

The first pillar of the reform seeks to reallocate 25% of the profits of the largest multinationals in the world so that they pay taxes in the countries where their clients are, regardless of the physical location of the companies.

The second pillar seeks to set a global minimum corporate tax rate of 15%, allowing governments to apply a top-up charge at that level on any profits booked in a country with a lower rate.

For its part, the reallocation of taxation rights within the framework of the first pillar of the reform would cover 200,000 million dollars of profits from multinationals, compared to the previous 125,000 million.

According to the OECD, this increase is mainly due to the fact that the profits of multinationals are greater now than a couple of years ago, since 50% comes from large digital groups.

As a result of the increased coverage of benefits, the second pillar is now considered to generate tax gains of between $13 billion and $36 billion.

Although developing countries have criticized the reform for fear of losing out, the updated OECD analysis concludes that low- and middle-income countries stand to gain most from reallocating tax rights.

At the same time, according to the OECD, the low-tax investment centers in which multinationals have recorded their profits so far would end up giving up more tax rights than are allocated to them. 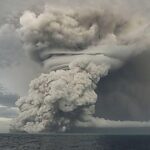 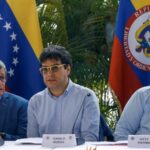