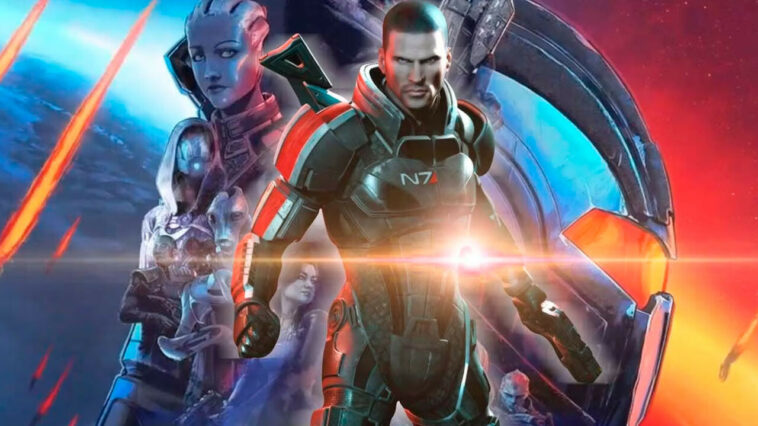 We receive important news from BioWare, since it has just been announced that a veteran of mass effect he left the company after working for it for 19 years. We refer to Mac Walters who is looking for new adventures in this 2023.

As you surely know, the Electronic Arts and BioWare saga received divided opinions with its latest title. Mass Effect: Andromeda. However, the hype for the fifth installment is through the roof and fans already want to receive more news about it.

However, it has been confirmed that the veteran Mac Walters will no longer be part of the process, since last weekend he announced that he was leaving the studio on his LinkedIn account:

“I’ve worked with so many amazing people and been privileged to be a part of the most amazing teams and projects. It’s hard to take it all in, and I know I’ll reflect on it for years to come. Thank you to everyone I’ve had the pleasure of working with. work and I wish everyone at BioWare the very best in everything they do. It really has been a pleasure,” said Walters.

If you haven’t heard of Walters, let us tell you that he got his start as a writer for Jade Empirefor which he later did the same in the trilogy of mass effect original, was creative director at Mass Effect: Andromeda and project manager at Mass Effect: Legendary Edition.

In addition, the veteran recently worked as a production manager at Dragon Age: Dreadwolfthe sequel to Dragon Age: Inquisition (2014), one of BioWare’s most anticipated titles.


We wish Mac Walters success in his new projects and we will only have to wait to see what he will offer us mass effect 5a game that will have a team led by Mike Gamble, who was a producer of Anthem.

What do you think of Walters’ departure? Tell us in the comments. 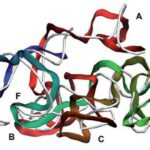