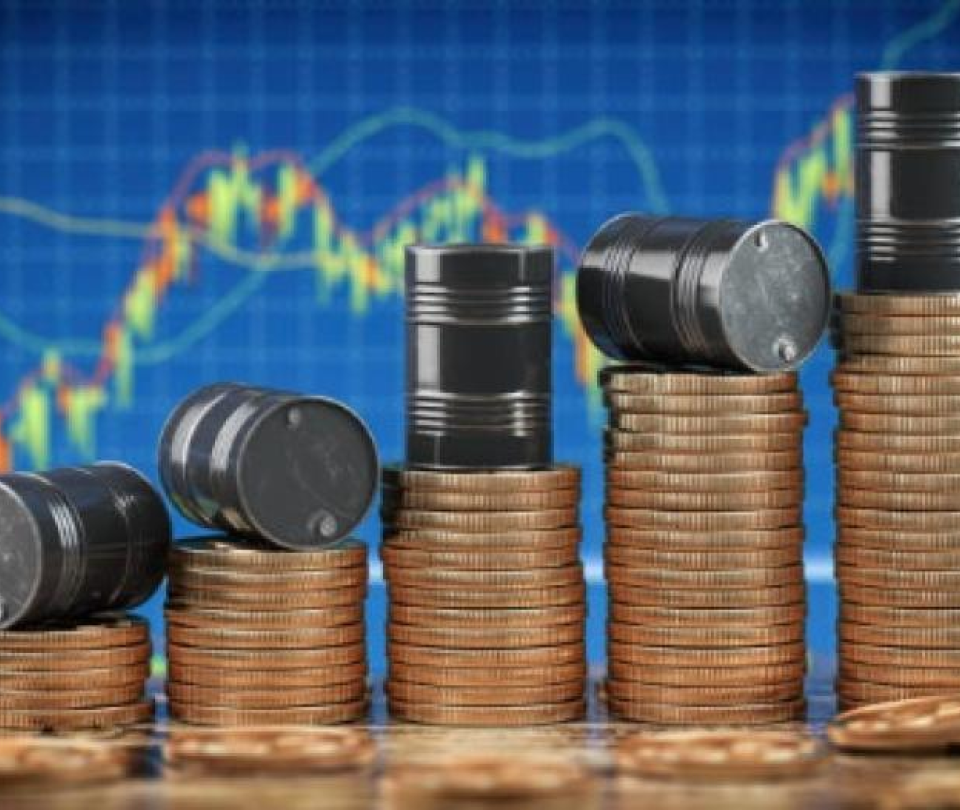 After the Minister of Mines and Energy, Irene Vélez, affirmed, within the framework of the World Economic Forum, that the government had made the decision not to award new oil and gas exploration and production contracts, the Director of Public Credit of the Ministry of the Treasury, José Roberto Acosta, stated that “the decision on the signing of new exploration contracts has not been made” and that “It is not a government decision.”

This was stated in an interview in the W, in which, however, he said that the minister is well-intentioned because she does succeed in the purpose of the Government, which is reduce dependence on traditional energies.

Hours before, Acosta had said, through his social networks, that the energy transition will take around 20 years and that Colombia continues to need oil dividends, royalties and taxes.

For his part, President Gustavo Petro came out to mediate in the controversy and supported Minister Vélez and assured that: “It is not that the current exploitation contracts are suspended, which already consists of removing the raw material and exploration, which insists on looking for more. Those are still in force”.

(Why no new oil exploration contracts will be delivered).

He explained that the work of the Government in these months has made “Gas reserves will be enough for internal consumption in a period between 2037 and 2042. Some say that then the transition should be longer, because then they are against science.”

(Read: ‘Government has not really said how it will replace oil revenues’)