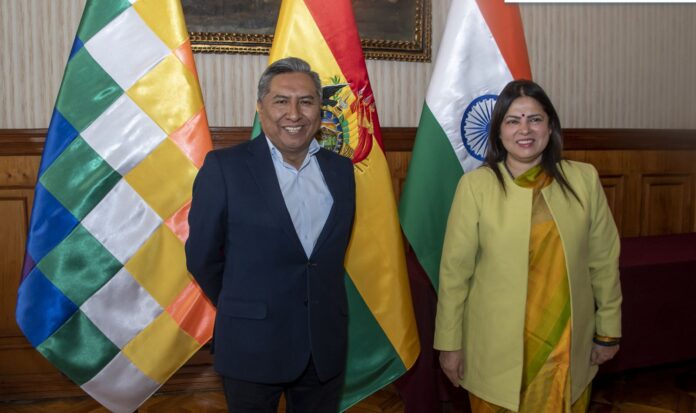 The Minister of Foreign Affairs of Bolivia, Rogelio Mayta accompanied by the Vice Foreign Minister, Freddy Mamani held a meeting with the Minister of State for Foreign Affairs and Culture of India, Meenakashi Lekhi, with the aim of reviewing the bilateral agenda and strengthening friendly relations between Bolivia and India.

“Today we had the visit of the Minister of State for Relations of India, Meenakshi Lekhi, we discussed issues of common interest, our visions of the world situation, the economy and the issues on our bilateral agenda, among others. We strengthen our foreign relations, we build diplomacy of the peoples” said Mayta.

The Indian delegation worked with their Bolivian counterparts to address issues of common interest such as: lines of credit; resume the project of the Center of Excellence in Information Technology and Communication India – Bolivia (IB-CENETIC); cooperation issues for the benefit of both countries such as the exchange of knowledge and scientific-technological experiences; joint work in traditional medicine systems and the implementation of the binational Cultural Program during the period -2023-2025-, among others. 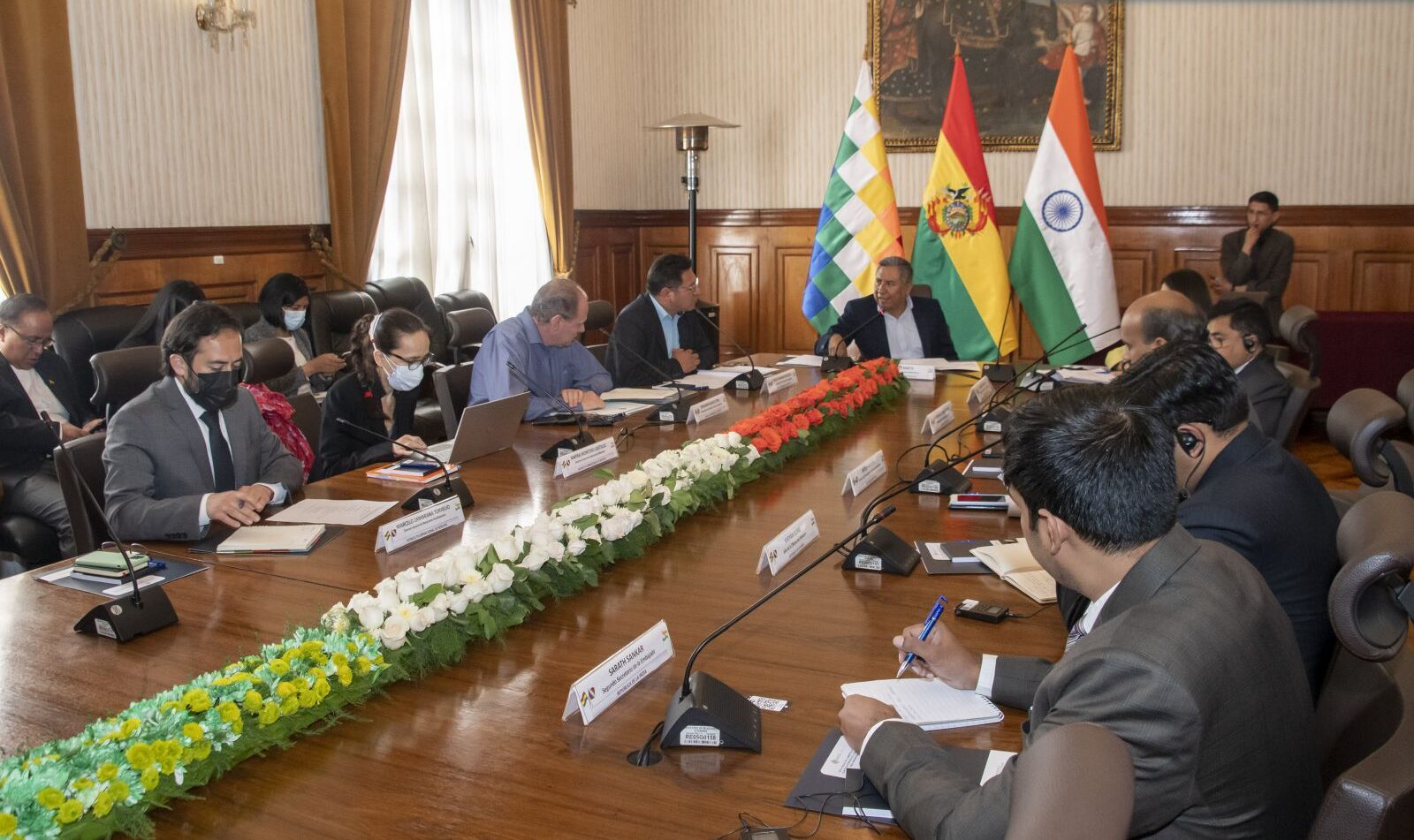 During the meeting, criteria were also exchanged on the international agenda as well as global issues, such as the case of environmental matters, the United Nations Framework Convention on Climate Change.

Minister Lekhi, after her arrival in the city of La Paz, stated on her Twitter account: “I arrived in La Paz, the highest capital in the world on my first bilateral visit to Bolivia. We look forward to interacting with the Foreign Minister and other dignitaries to review cooperation. It will join activities to strengthen ties between India and Bolivia”.

Since the beginning of diplomatic relations between the two countries, on August 12, 1987, the principles of complementarity and good bilateral understanding have prevailed, which since 2005 have been strengthened through the ethics of Living Well and People’s Diplomacy. 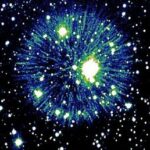