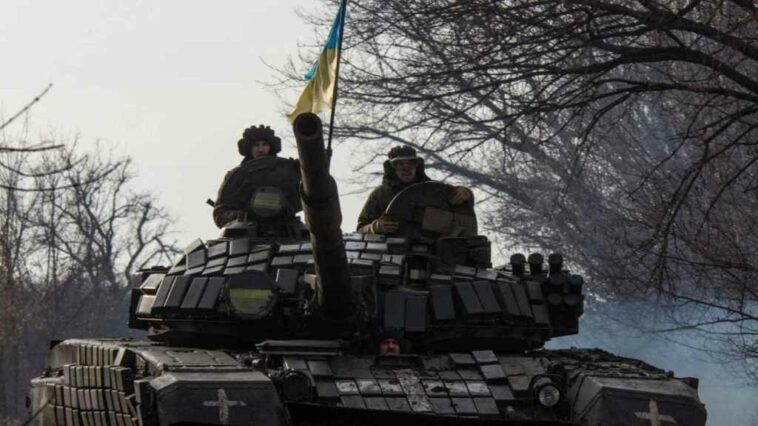 On January 15, Vladimir Putin He assured in a televised speech that the “special military operation was developing as planned.” They were the same words, one by one, that he had already pronounced on March 3, 2022, ten days after the start of the invasion, when it was already clear that his plan for a “Blitzkrieg” to end the kyiv government had failed. Obviously, in both cases, he was lying.

What was to be an almost surgical operation in order to remove Volodymyr Zelensky In the middle, placing the pro-Russian leader on duty and filling the east and south of the country with military bases that would make it possible to protect the future of Ukraine, perhaps without the need for annexation as such, has turned into a massacre. Although the estimates on the number of deaths and injuries on both sides are very difficult to verify, they do give us an idea of ​​what is happening and do not paint an encouraging picture for us.

From the outset, both parties exaggerate with the enemy’s casualties, without there being a recognized independent body that can keep accurate accounts. As if that were not enough, in the Russian case, some reports speak only of the casualties of its regular army and others include -as seems logical- the mercenaries of the Wagner Group, the Chechen volunteers and the militiamen of the self-proclaimed Donetsk and Lugansk People’s Republics.

After having seen what happened in Mariupol, in Severodonetsk or, currently, in Bakhmut and its surroundings, we understand that eleven months of trench warfare, inch by inch, street by street, leads to an appalling number of casualties. The last to jump into the pool to give his own figure – although he has not cited any specific source – has been the head of the Norwegian army, Erik Kristoffersenwhich calculates the number of dead and wounded on the invading side at 180,000.

The number seems exaggerated. Following the usual parameters of three wounded per death in action – parameters that should not be taken as dogma, each war has its own particularities – we would talk about 45,000 dead and 135,000 wounded. It must be remembered that, among those mobilized in the first and second waves, plus the aforementioned allies, Russia has deployed approximately half a million troops so far in the war. To think that almost 40% are already out of action is, at least, improbable.

In fact, other sources downplay the impact on the Russian army and its derivatives. General Mark Milley, US chief of staff, declared last November that the most probable figure was around 100,000 casualties, between dead and wounded. This is the estimate also given by the British high command, although a study by the BBC and the Russian media, Mediazona, substantially increases that number: they claim to have documented 12,225 deaths with first and last names, and open a range that goes from the minimum of 110,000 casualties (24,000 dead and 86,000 wounded) to a maximum of 164,000 (36,000 dead and 128,000 wounded).

This last estimate is very close to that offered by Kristoffersen, so there may be a certain relationship between the two. The Ukrainian Defense Ministry speaks in its last part of 121,480 “losses”although the term is ambiguous. Are you referring only to dead or combat casualties, including wounded and deserters? In the first case, the figure is absolutely crazy; in the second, as we are seeing, it would be surprisingly moderate compared to others that we are seeing.

As regards the official data of the Russian defense ministry, it limits itself to not updating its figures. So they have nothing to justify. Although military funerals are multiplying throughout the country, the latest official estimate is from September 21, 2022 and speaks of 5,937 deaths. In principle, this would not include the mercenaries of the Wagner Group or the militiamen of the people’s republics. Since the express withdrawal from Kharkov and Kherson, as we say, there have been no new parties. It has its (macabre) logic.

The massacre among the civilians

We also don’t know much about what exactly is going on on the Ukrainian side. According to Kristofferson, the number of dead or wounded soldiers would be 100,000, exactly the figure that General Milley gave a couple of months ago. However, the Norwegian military adds the chilling estimate of 30,000 dead civilians, which, again, seems excessive or, at least, clashes with the figures that the Ukrainian government itself gives after each indiscriminate bombardment and with those made public last week. past: around 7,000 deaths. 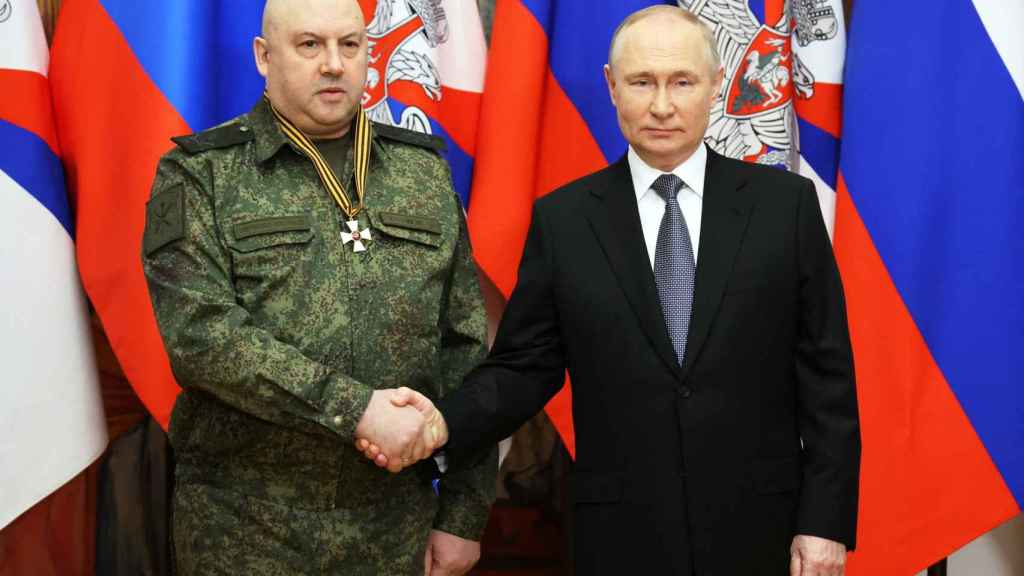 It is logical that kyiv wants to hide part of its casualties so as not to demoralize the rest of its population and we know that both Dvornikov and especially Surovikin and Gerasimov have based a good part of their strategy on the punishment of civil installations. Even so, 30,000 deaths seems like a lot, mostly because it would imply more than a hundred thousand injuries. The Office of the UN High Commissioner for Human Rights speaks of 9,000 civilians killed, a figure perhaps somewhat low, but more credible than that of the Norwegian general.

Be that as it may, we are talking about a minimum of 200,000 casualties, between dead and wounded, in both armies, plus another 50,000 among the civilian population. It is useless to talk about displaced persons because there are millions throughout the country. To establish a comparison, over twenty years of bloody war in Afghanistan (2001-2021), nearly two hundred thousand soldiers and civilians died, of whom only 3,576 belonged to the US-led coalition. In a single year, Putin’s whim has already caused between fifty thousand and one hundred thousand in Ukraine, according to the source. Everything, it seems, according to plan. 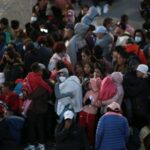