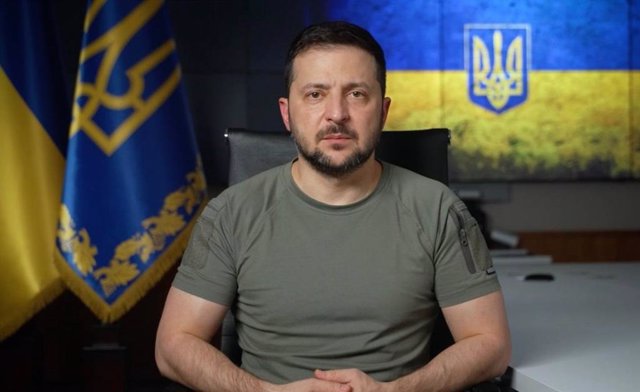 The President of Ukraine, Volodimir Zelenski, has announced this Sunday the imposition of sanctions on another 198 personalities of the Russian culture and media, with which there are already 317 names included in the kyiv sanctions lists. In the last package is the film director Andrei Konchalovski, responsible for films such as ‘Tango and Cash’, ‘Siberiada’ or ‘The train from hell’.

Document 23/2023 of the Presidency thus validates a decision of the National Security and Defense Council of Ukraine to impose “special economic and other restrictive personal measures” for ten years on citizens, the vast majority of whom are Russians, according to the news agency. Ukrainian news Ukrinform.

Among the names on the list are the Russian blogger Dimitri Puchkov, known as ‘Goblin’; the politician Sergei Stankevich; the producer of the Russian television Zvezda, Boris Yanovski; the television presenter Yana Rudkovska or the actor and presenter Boris Korchevnikov.

On January 7, Zelensky already sanctioned another 119 Russian personalities, including several famous people and three people with Ukrainian citizenship. In it were Irina Allegrova -Ukrainian citizen-, the television presenter Zhanna Badoeva, the singer Dimitro Bilan, the presenter Dana Borisova or the singer Oleksander Buinov.

In December Zelensky already imposed sanctions on thirteen religious of the Ukrainian Orthodox Church, including Metropolitan Luka of Zaporizhia and Melitopol and Metropolitan Panteleimon of Lugansk and Alchevsk, which include the deprivation of Ukrainian nationality. 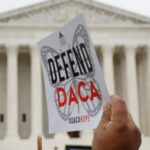