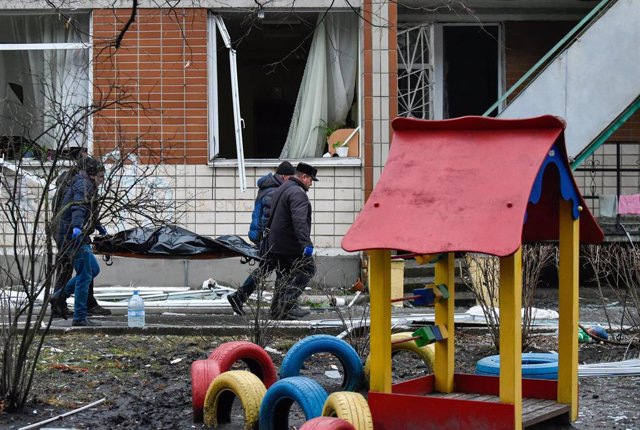 The Ukrainian president, Volodimir Zelenski, has attended this Saturday the funeral of the Ukrainian Minister of the Interior, Denis Monastirski, who died last Wednesday after the accident of his helicopter in kyiv. A total of 14 people died.

Zelenski has been present accompanied by his wife, Olena Zelenska, at the kyiv ceremony with nine coffins of victims of the incident, reports the Ukrinform news agency.

A total of 14 people died in the accident, which occurred in the Brovari neighborhood of kyiv, including a child, after the helicopter impacted next to a nursery school. There has also been a funeral for the victims in Brovari coinciding with the ceremony in the center of kyiv.

Kelenski has commissioned an investigation to the Ukrainian secret service (SBU) to clarify the causes of the accident. 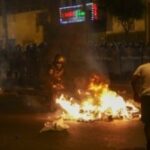