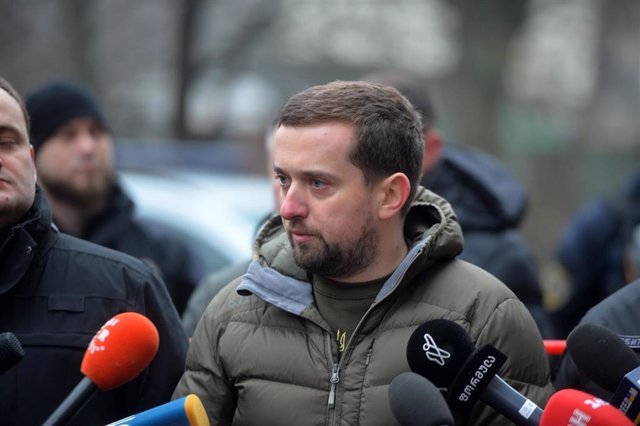 The President of Ukraine, Volodimir Zelenski, has accepted on Tuesday the resignation of the deputy adviser to the Ukrainian Presidency, Kirilo Timoshenko, without any details on the reasons for the decision being released for the moment.

The Ukrainian Presidency has published on its website a brief decree with the dismissal of Timoshenko and has stressed that “it is in line with the request presented” by the adviser himself.

Timoshenko has posted a message on his Telegram account in which he thanks Zelensky “for the trust and the opportunity to carry out good deeds every day and every minute.” “I thank the heads of the regional military administrations. You and I were able to build the most powerful team in the country,” he said.

He also thanked the Ukrainian mayors “for being constructive in disputes” and the Ukrainians “for trusting the cause.” “Thanks to the Armed Forces for saving and defending our country. Thanks to my wife and my son for their understanding and their support. An honor,” he concluded.

Tymoshenko’s announcement came amid speculation about possible changes in the Ukrainian government, two days after Deputy Minister for Infrastructure and Community Development Vasil Lozinski was sacked after being arrested for allegedly taking bribes.