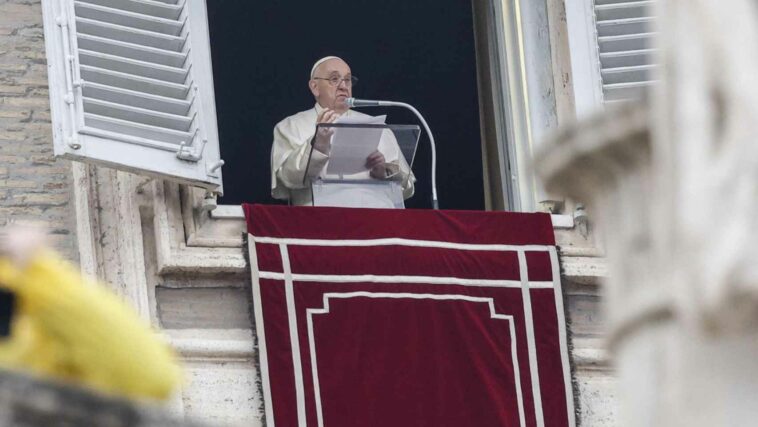 Pope Francis declared this Sunday that you have to learn in life to “serve and then step aside.” The pontiff has indicated during the angelus prayer in St. Peter’s Square in the Vatican that “never” must be “holding on to roles and positions” and that you have to know how to “say goodbye at the right time”.

Before the about 15,000 faithful gathered In Saint Peter’s Square, according to data from the Vatican gendarmerie, the Pope reflected on the part of today’s Gospel that recounts the testimony of John the Baptist that “one might think that he will be given a prize, a relevant position in the public life of Jesus. On the other hand, no. Once his mission is accomplished, John knows how to step aside, he withdraws from the scene to leave the place for Jesus”.

“John the Baptist teaches us an important thing: the freedom from attachments. Yes, because it is easy to become attached to roles and positions, to the need to be esteemed, recognized and rewarded”, he has advanced, adding: “It will do us good to cultivate, like Juan, the virtue of stepping aside at the opportune moment, bearing witness to that the point of reference of life is Jesus“.

John the Baptist puts his disciples in the footsteps of Jesus. He is not interested in having followers, but rather he presents his testimony and then steps back so that many may have the joy of finding Jesus. #Today’s Gospel (Jn 1,29-34)

And he gave the example of the priest who “is called to preach and celebrate not for the sake of prominence or out of interest, but rather to accompany others towards Jesus” or from parents “who raise their children with many sacrifices and then must leave them free to follow their own path at work, in marriage, in life”.

“Mary, handmaid of the Lord, help us to break free from bondageto leave space for the Lord and give space to others”, Francis said after the death of pope emeritus Benedict XVI, the idea arose again that now a possible resignation it would be something with fewer impediments.

Numerous faithful have gathered in Saint Peter’s Square to pray next to the #Pope Francisco the prayer of #Angelusthis Sunday, January 15. pic.twitter.com/G1DO2ui1zV 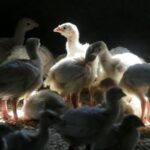