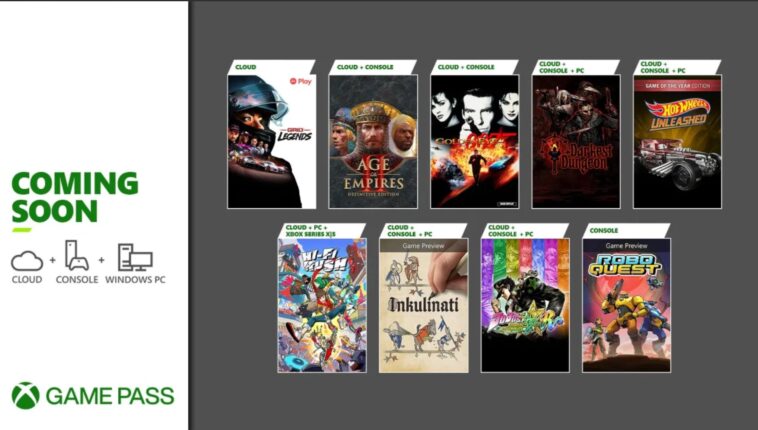 Xbox Game Pass gets better every day so that all its subscribers are happy. If you thought January was a slow month for service, you’ll be happy to know that things will pick up for the next few months starting today.

What happens is that, at the end of the Xbox Developers Direct, Microsoft decided to share a list of the games that are on their way to Xbox Game Pass. Many of them are not surprising, but they are a good reminder of what the service will do to keep us busy for the next few days.

In case you missed it: One of the most anticipated games on Xbox Game Pass is now ready to debut

For starters, today Xbox Game Pass welcomed Hi Fi Rush, a new game from Tango Gameworks that was revealed at the Developers Direct on January 25. A few days later, the service will open the doors to games like Golden Eye 007; roboquest, Age of Empires II: Definitive Edition and many others.

Here is the list of games coming soon to Xbox Game Pass:

And you, what did you think of this news? Are you excited to play all these games with Xbox Game Pass? What are the ones that most attract your attention? Tell us in the comments.

Related video: Games that stole their Game of the Year nomination 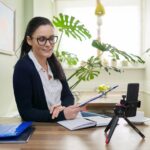