wow! A fan shows you what a Metroid anime would look like 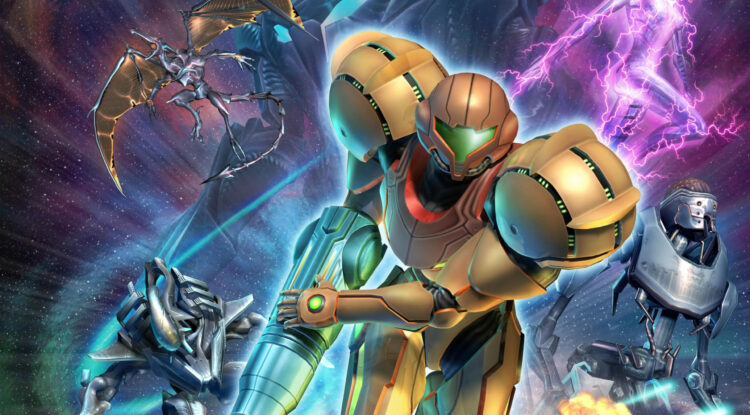 After the tremendous success that Nintendo had with Metroid Dread, fans of the saga are still waiting for more news related to Samus Aran. It is because of this that a fan wanted to imagine what an anime of metroid and shared his work to the community.

As you surely know, throughout history there have been different adaptations of video games to TV that have disappointed fans, such as the most recent resident Evil with Netflix, and also others that have given a good taste in the mouth, such as that of Castlevania.

It is because of this that fans still want to see more projects inspired by video games, so a talented Metroid fan wanted to show what an anime series starring Samus would look like.

Metroid anime style! Imagine Nintendo made an anime based on the metroid series with her talking very little, but at the same time expressing a lot of emotion through her eyes.
•
•
•#Nintendo #samus #metroid #MetroidDread #Anime #animefanart #animegirl #metroidprime pic.twitter.com/Cy5wqPpnGX

As you could see, the digital illustrator known on Twitter as artofpipeur took the liberty of rendering an anime of metroid with 3 images that will surely make fans ask for more.

It is worth mentioning that said user wanted to focus on Samus, who according to his idea would remain silent at all times, but would be able to express his emotions through his facial expressions.

Now, it only remains to cross your fingers so that Nintendo is motivated to create a series of this type with metroid and other of its main franchises.

What do you think of the fan work? Tell us in the comments.

The US claims Mexico for its energy policy and AMLO responds. What does the T-MEC stipulate in this regard?