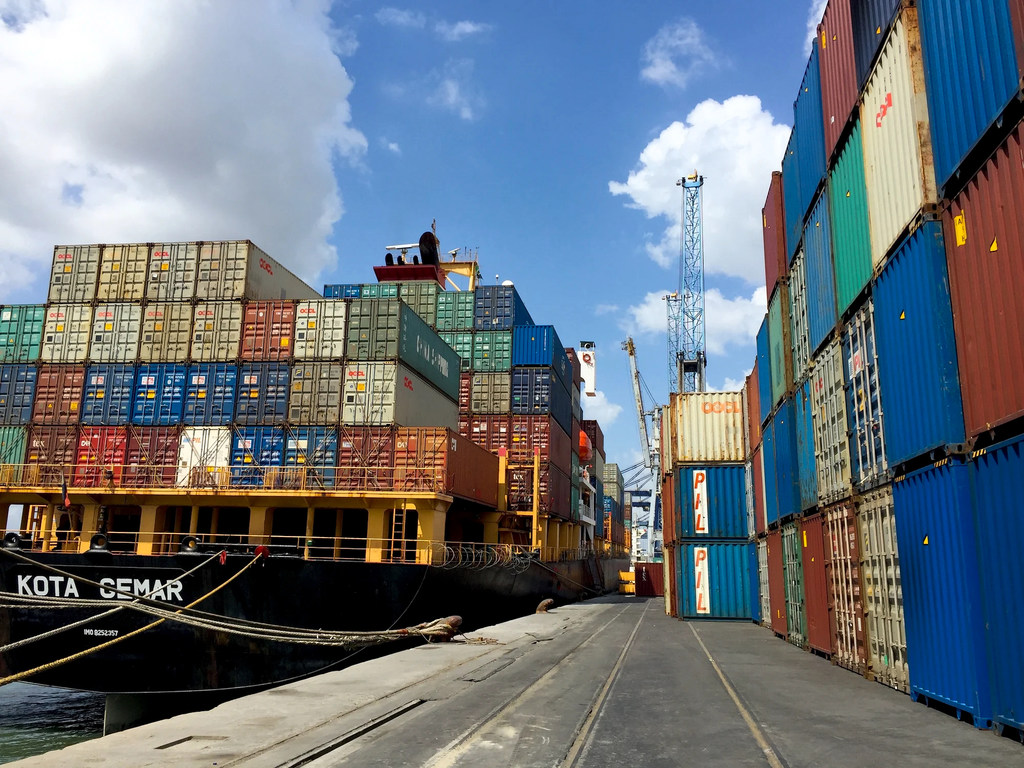 Moving 80% of the goods that are bought and sold, shipping is the great pillar of international trade. Its essential role for the global economy and the well-being of the population became more apparent than ever in the eyes of all during the pandemic of COVID-19when millions of workers in the field continued to operate to bring vital supplies, such as food and medicine, to a world paralyzed by the emergency.

To recognize the tireless work of sea workers and raise awareness among the general population of its importance, the UN celebrates World Maritime Day every September 29.

This year, the day focuses on highlighting the need to find solutions to make maritime transport sustainablereducing greenhouse gas emissions, protecting the environment and meeting the goal of limiting global temperature rise to 1.5 degrees by the end of the century set in the Paris Agreement on climate change.

“The maritime sector must speed up its journey towards decarbonisation”said the Secretary-General of the United Nations in his message for the occasion.

After emphasizing that the war in Ukraine and the Black Sea Grains Initiative “have reminded us of the fundamental role of this means of transport in supplying food to the world”, António Guterres called on the governments and the private sector to work together to employ innovative technologiessuch as digitization and automation.

Guterres argued that without concerted action, emissions from shipping cannot be significantly reduced.

He argued that for shipping to reach net-zero emissions by 2050, smarter ships and organic products that are on the market and available to all by 2030.

He also called for a promotion and fair reconversion in which developing countries are included “and promote renewable energies and alternative fuels”.

The head of the UN affirmed that as long as maritime transport continues to connect humanity, it will have a key in achieving the Sustainable Development Goals and to build a just and prosperous future for people and the planet.

Container ships in the port of Mombasa in Kenya, also a key exit point for African wildlife trafficking.

To commemorate the world day, the International Maritime Organization (IMO) asserted that the emerging technologies will be essential to support the ecological transition of the sector towards a sustainable future.

The secretary general of that UN agency, Kitack Lim, considered that the theme of the year “New technologies for a more ecological maritime transport” opens a broader conversation about the direction the sector should take taking advantage of new technological advances.

“However, technological solutions for cleaner, safer and more sustainable maritime transport should also benefit people. For this reason, its repercussions for seafarers and other personnel in the maritime sector must be taken into account, as well as the need for training”, Lim added.

Sector emissions and strategy to reduce them

In 2016, the Committee approved a roadmap to develop a initial strategy on the reduction of greenhouse gas emissions from ships.

That initial plan conceives for the first time a rreduction by 2050 of at least 50% of emissions caused by international shipping (compared to 2008 levels).

Also proposes to eliminate them completelyfor which it includes a “carbon dioxide emission reduction schedule consistent with the temperature objectives of the Paris Agreement”.

According to the initial strategy, ship energy efficiency activities will facilitate the adoption of a revised strategy in 2023 that includes the necessary measures in the short, medium and long term, as well as the implementation deadlines to achieve decarbonization. 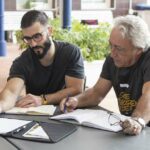 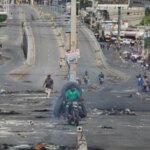