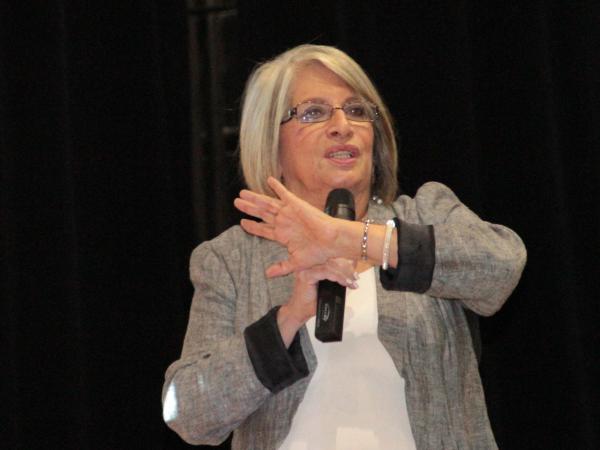 Within the framework of the Fourth Committee of the House of Representatives, the Minister of Agriculture and Rural Development, Cecilia López Montañodefined the fiscal situation of the ministry as critical, due to all the commitments that must be met by the sector that produces between 6% and 8% of the national GDP, and has a 15% share of employment.

(Read: Petro: subsidies that Duque did not “budget” will end in December).

“With this budget, the execution capacity of the sector is in a critical situation. The fiscal situation of the Ministry of Agriculture and its entities is critical. Let it be clear, it is impossible to ask the sector for more with these volumes of resources”, affirmed the head of the portfolio.

According to the figures shown, a total of $4.2 billion was requested for the Minagricultura budget in May 2023, but only $2.06 billion was allocatedthat is, 49% of the initial request.

In this sense, Minister López Montaño maintained that the support that the Ministry of Finance and congressmen can provide is important, in order to grant more resources to the entity.

(Also: The incentives that the Government announced for cargo carriers).

“One in three National Sectoral Plans (PNS) that seek to implement the Peace Agreements are in this sector, including processes of formalization and access to land ownership, the financing of sectoral public goods and services”, added the Minister.

The official reported that she requested a addition of 30% to the Minagricultura budgetalthough he stressed that it is not enough.