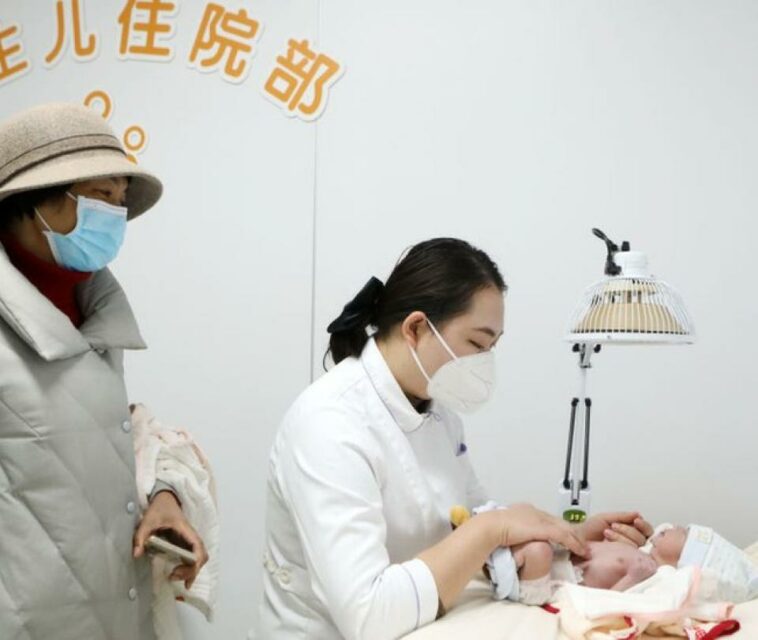 For the first time in 60 years, China’s population has declined to a record low for its national birth rate: 6.77 births per 1,000 people.

Until now, the most populous country in the world – it is estimated that it will be surpassed by India in April of this year – lost 850,000 inhabitants in 2022. It currently has 1,411 million.

The decline is not something that has surprised demographers. Its birth rate has been declining for years, forcing authorities to push through a series of policies to try to stem the trend.

Despite this, and seven years after ending the one-child policy, China has entered an “era of negative growth”, as described by China’s National Statistics Office.

Deaths also outnumbered births for the first time last year. The country registered its highest mortality rate since 1976: 7.37 deaths per 1,000 inhabitants, compared to 7.18 the previous year.

What is this decline due to?

1. Effects of past policies

China’s demographic trends over the years have been largely determined by the controversial one-child policy, which was introduced in 1979 to curb population growth.

This policy limited many families to having only one descendant, although with exceptions, which is estimated to have prevented some 400 million births, a figure that has been disputed.

The government offered financial and employment incentives for those who complied with it, expanded access to contraceptives and established fines for those who violated the rules. At certain times, however, other coercive measures were also used, such as forced abortions and mass sterilizations.

In a culture that historically favors boys over girls, the policy has also led to gender-selective abortions, the abandonment of many girls in orphanages, and even female infanticide.

As a consequence, in China there has been a gender imbalance since the 1980s, and this means that many men do not find a partner to marry and have children, especially among those with fewer socioeconomic resources.

The policy was removed in 2016, and married couples were allowed to have two children. In recent years, the Chinese government has also offered tax breaks and better maternal health care, among other incentives, to reverse, or at least slow, the declining birth rate.

2. There is a lack of policies to reconcile

These initiatives, however, have not led to a sustained increase in the birth rate.

Some experts point out that the policies that encouraged pregnancies and births were not accompanied by initiatives to alleviate the economic burden of childcare, such as aid for working mothers or to facilitate access to education.

In addition to offering incentives to have children, China should also improve gender equality at home and in the workplace, Bussarawan Teerawichitchainan, director of the Center for Family and Population Research at the National University of Singapore, told the BBC.

Scandinavian countries have shown that such moves can improve fertility rates, he added.

In China, there are large differences between men and women, as shown by the global gender gap index produced each year by the World Economic Forum, which ranks China 102 out of 155 countries. The Chinese gender gap stood at 68.2% in 2022 (100 would be total equality).

Increasing the birth rate has, however, become a priority for the Beijing executive. At the Chinese Communist Party Congress held last October, President Xi Jinping himself assured that his government would “follow a proactive national strategy” in response to the country’s aging population.

3. The more development, the fewer children

The low birth rate is also a natural consequence of the socio-economic development that China has experienced in recent decades.

As countries become more developed, birth rates tend to decrease, as couples, and especially women, have other priorities such as further education or developing their careers.

This is something that has also happened with China’s neighboring countries, such as Japan or South Korea, whose birth rates have also reached historic lows despite the various incentives that their governments have put in place for couples to have more children. .

But authorities are concerned that this downward trend will reduce the country’s workforce in the long term, in addition to increasing the cost of health care, an aging population, and other social security outlays. .

According to the latest census, the Chinese population is growing at its slowest rate in decades, and “this trend will continue and perhaps worsen after the covid,” Yue Su, chief economist at the Intelligence Unit of the weekly “The Economist” explains to the BBC. .

According to the expert, the high rate of youth unemployment and low wages “could further delay plans for marriage and having children, which would reduce the number of newborns.”

Added to this is the probability that the death rate in 2023 will be higher than before the pandemic due to Covid infections, Su noted. China has seen a rise in cases since it abandoned its zero-covid policy last month.

For experts, however, a simple increase in birth rates will not be enough to solve the problems behind China’s slowing growth.

“Boosting fertility will not improve productivity or increase domestic consumption in the medium term,” said Stuart Gietel-Basten, a professor of public policy at the Hong Kong University of Science and Technology. “How China responds to these structural problems is going to be crucial.”

Remember that you can receive notifications from BBC News World. Download the latest version of our app and activate them so you don’t miss out on our best content. 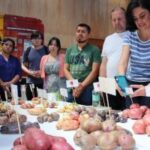 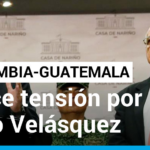