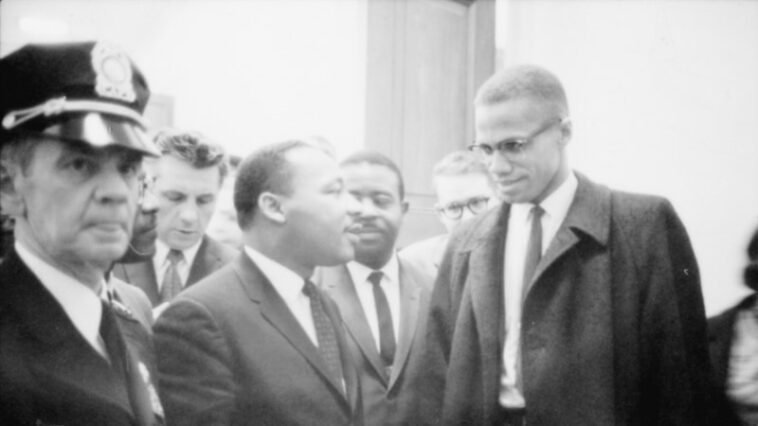 This Monday, January 16, Martin Luther King Jr. Day is celebrated in the United States, a festive day that serves to commemorate the figure of the activist and his contribution to achieving social and racial equality.

It has been a holiday for almost four decades, when in 1983 then-President Ronald Reagan promulgated it as a holiday after several marches in favor of civil rights in the country. It is commemorated on the third Monday of January of each year and is marked by the birth of the Reverend and Dr. Martin Luther King Jr. (January 15, 1929).

Reflection of the fight for civil rights

His figure had a great impact on the history of civil rights in the US, by becoming in the main promoter of a movement that he himself started to protest against the racial discrimination that was in the federal and state laws of the United States.

“It must be noted that there was clearly a division in the United States as a result of the Civil War in which the white population did not agree to grant certain rights to the African-American population,” explains Carlos Chávez Avellaneda, a historian who has written about King’s biography. , in reference to “housing, health conditions, the rights to transportation and education.”

And from 1955, with Martin Luther King Jr. at the helm, they began to “promote a series of citizen protests” that had an impact at the national level.

But it was the march for work and freedom on August 28, 1963 that marked a before and after in the United States. That demonstration brought together between 200,000 and 300,000 people, most of whom were African-American. Under the slogan “employment, justice and peace”, they took to the streets to demand legislation that would not discriminate against ethnic minorities.

Political pressure after his murder

Following that protest, Congress gave the green light in 1964 to the Civil Rights Act and a year later, to the Voting Rights Act.

Later, on April 4, 1968, Martin Luther King Jr. was shot and killed on a balcony of the Memphis, Tennessee, motel where he had gone to support a strike by sanitation workers. White segregationist James Earl Ray pleaded guilty to the crime and spent the rest of his life in prison.

Four days after King’s assassination, Michigan Democratic Rep. John Conyer introduced a bill to Congress to mark a day in his honor. Despite the efforts that were made at that time, his plan did not have enough support from legislators and was discarded.

Conyer did not sit idly by and together with New York Democratic Congresswoman Shirley Chisholm continued to send this legislative proposal in each session. They wanted the figure of the Rev. Martin Luther King to be remembered, because they considered that he had made great achievements in the country.

But pressure to make this day an American holiday intensified during the 1982 and 1983 civil rights marches in Washington, where thousands took to the streets to call on Congress to make the Martin Luther King Jr. Memorial Day official. and her activism to eradicate discrimination and fight for civil rights in the United States.

In fact, King achieved great popularity in the American nation for promoting civil rights through civil disobedience and nonviolent marches, in accordance with his Christian beliefs, and many followed his example.

Finally, in 1983, Congress would pass the bill and former President Ronald Reagan would sign legislation so that, from then on, this day would be commemorated nationwide.

But it was not until 1986 when, from a proclamation signed by Reagan, the first Martin Luther King Jr. Day holiday was celebrated.

“This year marks the first celebration of Dr. Martin Luther King Jr.’s birthday as a national holiday. It is a time to rejoice and reflect, ”Reagan wrote at the time, recalling that“ with his preaching, his example and his leadership, he helped us move closer to the ideals on which the United States was founded ”.

In addition, he stressed that “Dr. King’s voice was truly a prophetic voice that reached across the depths of hostility, prejudice, ignorance and fear to touch the conscience of the United States. He challenged us to make the promise of America as a land of liberty, equality, opportunity, and brotherhood a reality.”

Why the third Monday of January?

Originally, January 15, the day of King’s birth, was set as the holiday. However, there was some opposition among the legislators because they considered that this date was very close to the end of the year festivities. So it was agreed that it would be held on the third Monday of January, which was accepted by the majority. 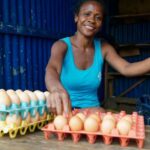 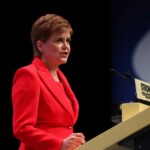