What is a recession and how long does it last? 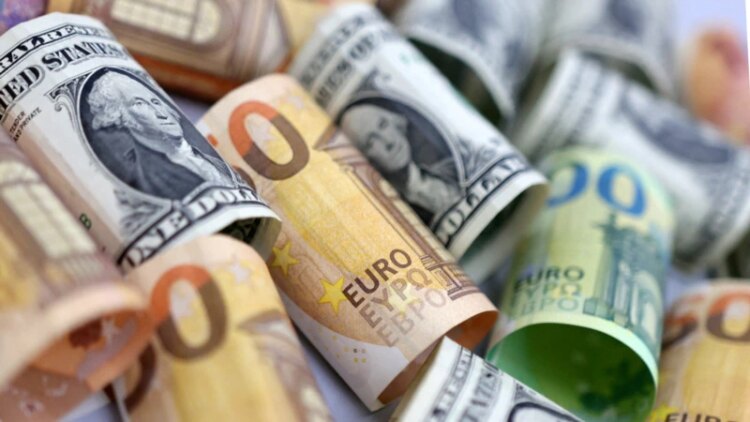 Although economic indicators suggest that the United States has entered a recession, some economists are not convinced. But the question many are asking is: what exactly is a recession?

According to experts, a recession occurs when the Gross Domestic Product, that is, the value of goods and services produced in a country, falls for a semester.

“The central problem where it is established is in the level of debt so formidable that you have. That level of debt, which you have made for 30 years, weakens one of the central pillars that the United States has, which is the dollar,” said economist Tulio Rodríguez.

“We come from a fairly hot economy, from a full-employment economy that recovered after the pandemic. But we are facing a clearly inflationary economy where price indexes are growing and we are in a highly dangerous process from the point of view of inflation, ”he added.

Who makes the decision when the US enters a recession?

In the United States, the official decision is made by a commission of economists convened by the National Bureau of Economic Research, a private nonprofit research group.

According to this organization, recessions usually occur not only after a decrease in Gross Domestic Product but also in personal income, employment, industrial production, retail sales and other factors.

“When you are having a debt of that size, you have a pandemic, you have the war in Ukraine, you have COVID in China, all of that generates a situation of simultaneous global distortion, and that is something we are facing,” explained Rodriguez. .

What are the indications that the US is entering a recession?

Rodriguez explains that apart from the two negative quarters and the country’s debt, there are other indicators of what is happening in other countries that, in some way, contribute to a possible recession in the US.

“The whole world has problems and those things could be impacting you. The situation in China shocks you. The situation in Europe impacts you, and the United States cannot be an independent bubble. The United States depends for its livelihood on this very strong middle class that it has, it depends on there being stability in the rest of the world, and there is no stability of production, or social, or comprehensive peace that allows you to think about the future,” he said. Rodriguez.

How long does a recession last?

On average, the research office explains, post-World War II recessions have lasted just over 10 months. And as for the current situation, the economist believes that the United States is reaching the peak of inflation.