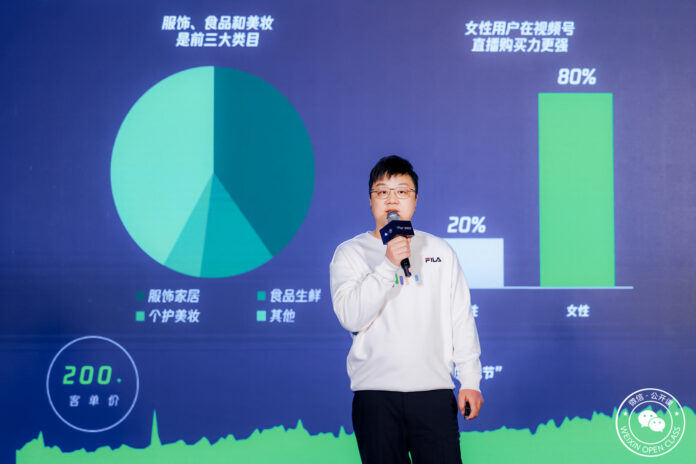 Weixin, Tencent’s popular social platform in China, saw how its ecosystem was expanding last year with the strong growth of channels, or video accounts, according to its annual Weixin Open Class PRO 2023 event, held on January 10.

Weixin Channels took new steps last year with an increasing number of services and content for businesses and consumers, according to Weixin. It has garnered significant user engagement since its internal beta test on January 21, 2020. The feature, which allows everyone to record, create, and share videos, saw over 80% total usage time for Moments, which gives mutual contacts the ability to share photos, videos, and audio asynchronously.

The total number of views for Weixin Channels grew more than 200% year-on-year, while views for videos based on AI recommendations increased more than 400% year-on-year. The daily number of active creators and videos uploaded to channels increased by more than 100% year-over-year. The number of creators with 10,000+ followers, viral videos with 100,000+ likes, and original video views soared 308%, 186%, and 350% year-over-year, respectively. In the live streaming section, the number of users, viewing time, number of creators with high-quality content, and time spent streaming increased by 300%, 156%, 614%, and 83%, respectively.

Chinese modernization through the lens of my personal story

As Channels increases its support for more features such as long video formats, dynamic soundtrack editing, live broadcasting, livestreaming e-commerce, quick sharing and product showcase on the home page, more Merchants and brands are increasingly taking advantage of Weixin’s vast user base to engage with consumers.

Growth was primarily driven by the increase in the number of livestreaming shoppers and improved platform efficiency, driven by the company’s three-pronged efforts to enhance the livestreaming shopping experience, enhance the suite of management tools for companies to optimize their supply chains and continually refine the service system to facilitate collaborative growth with merchants and service providers.

Private domain transactions continued to contribute a significant part of the online offerings on Weixin Channels. More brands and influencers chose to connect with their community members and Weixin Public Account followers with Channels, which helped boost traffic on private domains and move towards stable and sustainable business operations.

Boost the growth of the real economy

These trends have underpinned Weixin’s impact on China’s real economy. The number of Weixin mini-programs has skyrocketed 183% thanks to its wide application in tourist attractions, hotels, air travel and other fields since 2020.

According to the Industry Recovery Potential and Resilience Report 2023 released by Weixin at the Weixin Open Class PRO, the number of WeCom’s daily active business users in the manufacturing sector increased 30% year-on-year, including SMEs with fewer than 500 employees increased by 35%. WeCom is Weixin’s business product that includes convenient communication and office tools.

Active mini-programs in the food and beverage sectors and their transactions recorded steady growth. Retailers in the home goods, footwear/clothing/sports and other sectors reported revenue from their Mini Programs up more than 47% year-on-year. 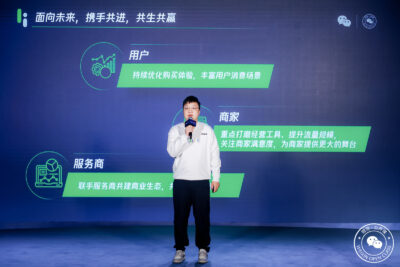 In the fast moving consumer goods (FMCG) industry, the digital connection between products and sales has enabled small physical stores to run smart and agile operations. For example, beverages and dairy products can be quickly distributed to brick-and-mortar stores, while fresh and frozen food retailers or suppliers can easily order and deliver through Weixin Mini Programs.

By offering better products and services to users, Weixin said it will continue to refine its offering of digital tools to help physical merchants achieve new growth amid challenges, as well as cooperate with merchants and service providers to take advantage of together the arrival of economic recovery. 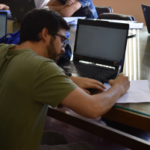