Warner Bros. will no longer release the film "batgirl" 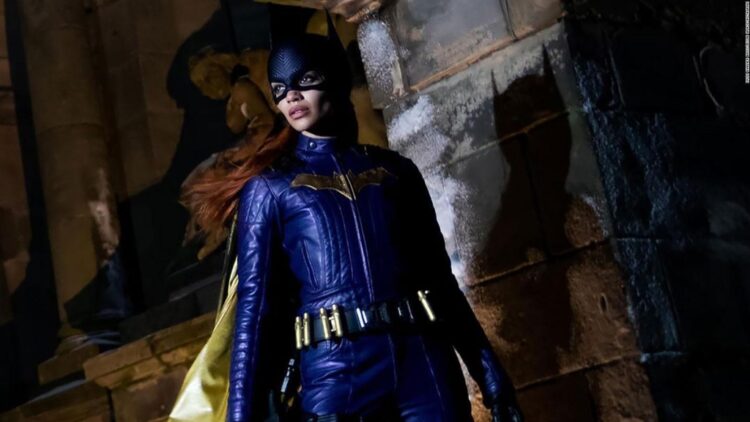 Don Omar in an interview with Don Francisco: "I lived from selling drugs"

() — Warner Bros announced that the “Batgirl” movie that was going to bring the DC Comics character to the big screen will no longer be released.

“The decision not to release ‘Batgirl’ reflects our leadership’s strategic shift in relation to the DC Universe and HBO Max,” a Warner Bros. spokesperson said in a statement Tuesday. ( is part of Warner Bros. Discovery.)

The film was to star “In the Heights” star Leslie Grace in the title role.

The studio also announced that his movie “Scoob! Holiday Haunt” will also be dropped from the plans.

“Leslie Grace is an incredibly talented actress and this decision is not a reflection of her performance,” the statement added. “We are incredibly grateful to the makers of ‘Batgirl’ and ‘Scoob! Holiday Haunt’ and their respective casts and look forward to collaborating with everyone again in the near future.”

The film, directed by Adil El Arbi and Bilall Fallah, was due to premiere later this year on the HBO Max streaming service.

In addition to Grace, the film starred Michael Keaton as Batman, JK Simmons, and Brendan Fraser.

The announcement to scrap plans for the two films comes amid attempts by Warner Bros. Discovery to cut $3 billion in costs, after its merger in April.

After Pelosi's visit to Taiwan, China blocks some imports (but not chips)