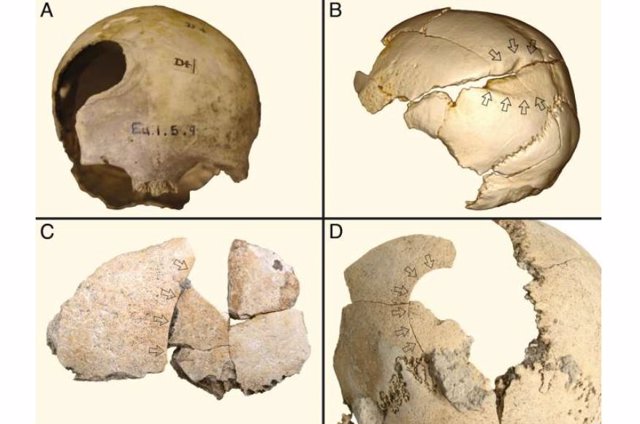 Violence and warfare were rampant in many Neolithic communities in northwestern Europe, a period associated with the adoption of agriculturenew research suggests.

According to bioarchaeologists, more than one in ten of the skeletal remains of more than 2,300 ancient farmers from 180 sites dated between 8,000 and 4,000 years ago They had gunshot wounds.

Contrary to the view that the Neolithic was marked by peaceful cooperation, the international research team asserts that, in some regions, the period between 6000 and 2000 BC may be a high point of conflict and violence, with the destruction of entire communities.

The findings also suggest that the rise of crops and animal husbandry as a way of life, replacing hunting and gathering, it may have laid the foundations of formalized warfare.

The team compiled the findings to map, for the first time, the signs of violence in the Northwestern European Neolithicwhich has the highest concentration of excavated Neolithic sites in the world. 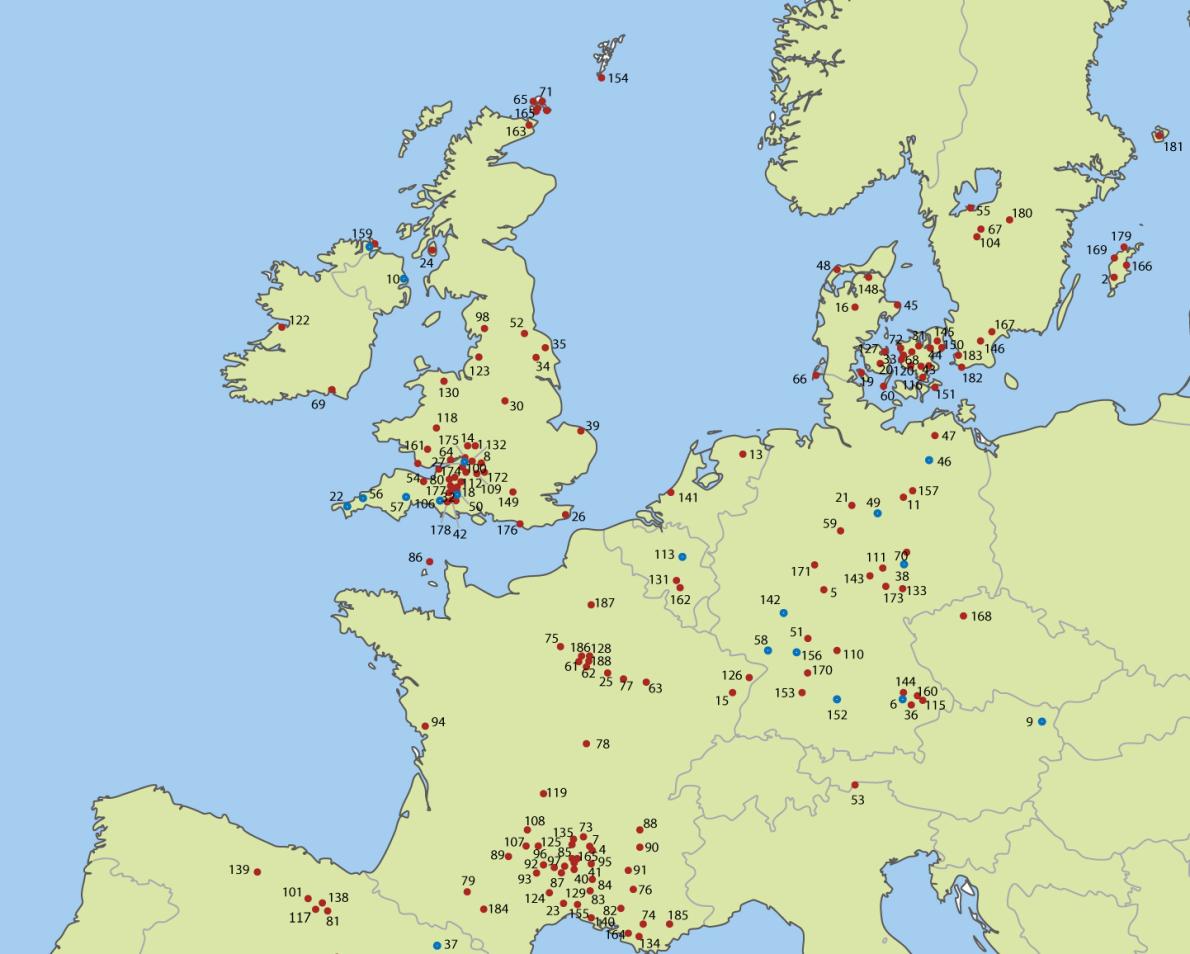 The team from the Universities of Edinburgh, Bournemouth and Lund (Sweden) and the Center for Osteoarchaeological Research in Germany examined the remains for injuries caused primarily by blunt force blows to the skull.

More than ten percent had damage potentially caused by frequent blows to the head with blunt instruments or stone axes. Several examples of penetrating injuries were also found, which are believed to have been caused by arrows.

According to the investigators, some of the injuries were related to mass burials, which could suggest the destruction of entire communities.

“Human bones are the most direct and least biased form of evidence of past hostilities, and our ability to distinguish fatal injuries from postmortem fractures has improved dramatically in recent years, as well as distinguishing accidental injuries from assaults with weapons.” , it states it’s a statement Dr. Linda Fibiger.

“The study raises the question of why violence seems to have been so prevalent during this period. The most plausible explanation may be that the economic base of society had changed. With agriculture came inequality, and it appears that the less fortunate they sometimes engaged in looting and collective violence as an alternative strategy to achieve successthe results of which are now increasingly recognized archaeologically,” says Smith.

The study is published in Proceedings of the National Academy of Sciences. 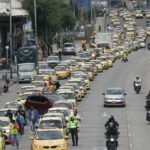