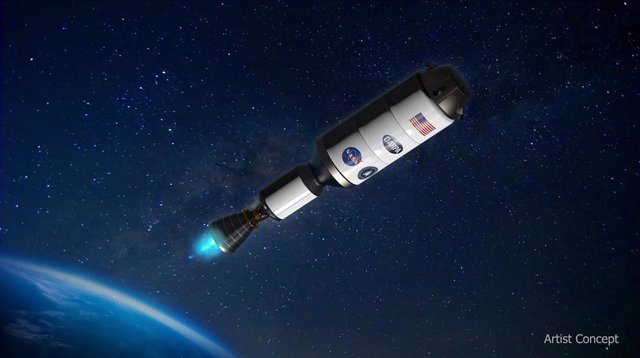 NASA will develop and test a nuclear thermal rocket engine in space by 2027, an enabling capability for manned missions to Mars.

For this program, called DRACO (Demonstration Rocket for Agile Cislunar Operations), the space agency has sealed an agreement with DARPA, the official US agency responsible for the development of new technologies for military use.

The latest tests of nuclear thermal rocket engines carried out by the United States took place more than 50 years ago in the framework of the Nuclear Engine for Rocket Vehicle Application and NASA Rover projects.

According to NASA, the use of a nuclear thermal rocket allows for a faster transit time, reducing the risk to astronauts. “Reduced transit time is a key component to human missions to Mars, as longer journeys require more supplies and more robust systems. Developing faster and more efficient transportation technology will help NASA meet its targets from the Moon to Mars,” explains the agency it’s a statement.

Other benefits to space travel include increased scientific payload capacity and increased power for instrumentation and communications.

In a nuclear thermal rocket engine, a fission reactor is used to generate extremely high temperatures. The engine transfers the heat produced by the reactor to a liquid propellant, which expands and is expelled through a nozzle to propel the spacecraft. Nuclear thermal rockets can be three or more times more efficient than conventional chemical propulsion.

Under the agreement, NASA’s Space Technology Mission Directorate (STMD) will lead the technical development of the nuclear heat engine that will it will be integrated into a DARPA experimental spacecraft.

DARPA acts as the contracting authority for the development of the entire stage and engine, which includes the reactor. DARPA will lead the global program, including rocket systems integration and acquisition, approvals, programming and safety, cover safety and liability, and ensure global assembly and integration of the engine with the spacecraft. Throughout development, NASA and DARPA will collaborate on engine assembly ahead of demonstration in space in 2027. 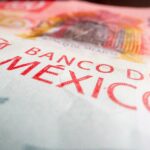