US Navy says it stopped Iran from seizing marine drone 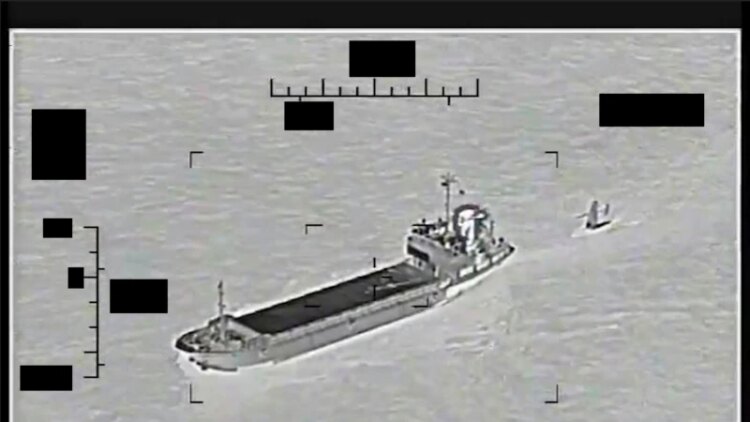 The US Navy said its forces overnight prevented an Iranian Islamic Revolutionary Guard Corps (IRGC) support ship from capturing an unmanned US surface vessel operating in the Arabian Gulf. .

The US Navy coastal patrol ship USS Thunderbolt responded immediately, along with a Bahrain-based MH-60S Sea Hawk helicopter. Shahid Baziar disconnected his tow line from the drone and departed the area about four hours later, the Navy said.

“The professionalism and competence of the crew of the USS Thunderbolt prevented Iran from committing this illegal action. This incident once again demonstrates Iran’s continued unprofessional, illegal and destabilizing activity in the Middle East,” said the head of the United States Central Command. General Michael “Erik” Kurilla, in a statement issued Tuesday.

The Saildrone Explorer USV is equipped with sensors, radars and cameras for navigation and data collection. The Navy said its technology does not store sensitive or classified information and is commercially available.

IRGC ships have had “unprofessional” encounters with US military ships in the past, prompting the military to fire warning shots and issue radio warnings.