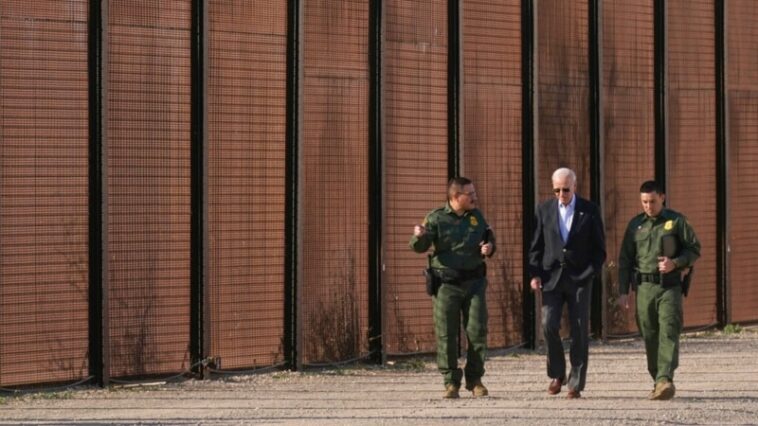 US authorities say a member of the Texas State National Guard, in the southwestern United States, shot and wounded a migrant who was trying to escape authorities.

Federal officials reported that the shooting, which was first reported jointly by The Texas Tribune Y Military Timestook place Monday morning in Abram, Texas, in the Rio Grande Valley.

According to the report, border agents found four migrants in an abandoned house before dawn Monday. Three of them surrendered, but a fourth tried to escape and was shot in the shoulder by a Texas National Guardsman.

US Customs and Border Protection said the migrant, whose nationality has not been disclosed, was taken to a hospital and released the same day.

The Texas Department of Public Safety said a state police agency, the Texas Rangers, is investigating the shooting.

The National Guardsman involved in the shooting was sent to the border as part of Operation Lone Star, launched by the governor of Texas Gregg Abbott in 2021. The operation partners guard members with state police to help control the influx of migrants at the border.

the publication stars and stripes reported that soldiers in the operation may use the minimum force necessary for self-defense or in defense of others, based on training materials for the operation.

The shooting is the first known incident since the operation began in which a soldier shoots and wounds a migrant, according to The Texas Tribune Y Military Times.

stars and stripes reported that a US soldier fired a rifle while on patrol in January 2022, but no one was injured. Also that month, a service member who was kicked in the face by a migrant retaliated by pointing a gun at him but did not fire, according to the outlet. 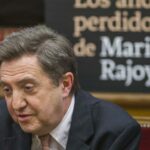