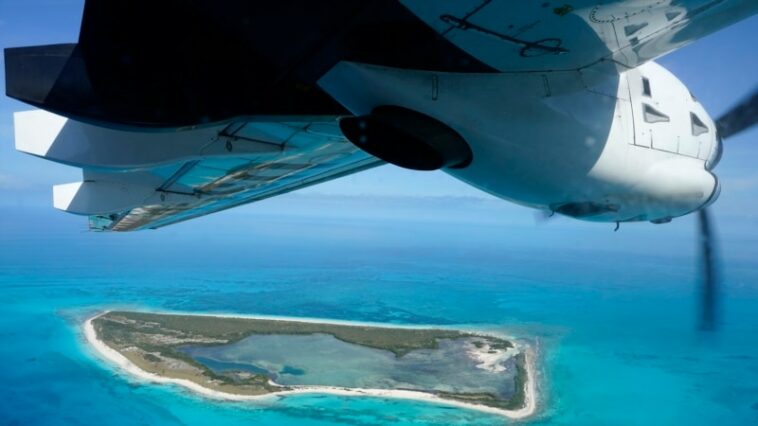 The United States Coast Guard stopped a boat with 396 Haitian migrants near the Bahamas, one of the largest human smuggling incidents in the region, Bahamian authorities said.

The migrants were detained near the remote island of Cay Sal, located between Florida and Cuba, Bahamian immigration officials said in a statement Sunday.

They indicated that the migrants will be processed on the Bahamian island of Inagua and later repatriated.

Nicole Groll, spokeswoman for the US Coast Guard, said they were intercepted on Saturday afternoon and that there was a 50-foot boat that was “severely overloaded and unsafe.”

No further details were available at the moment.

Thousands of Haitians are fleeing an increase in gang violence and deepening political instability in a country that currently does not have democratically elected institutions.

Many travel to the Bahamas and other nearby islands in the hope of eventually reaching Florida. The journeys are often deadly, with migrants crammed into makeshift boats that have capsized in recent months.

The exodus comes as the government of US President Joe Biden recently announced that it will begin to curb the illegal entry of Cuban, Haitian, Nicaraguan and Venezuelan migrants at the Texas border. Washington now offers a humanitarian visa for 30,000 people per month from those countries if they obtain a financial sponsor, apply online and pay for their plane ticket. 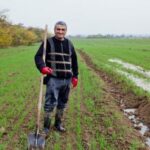 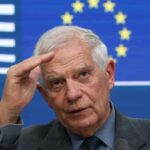