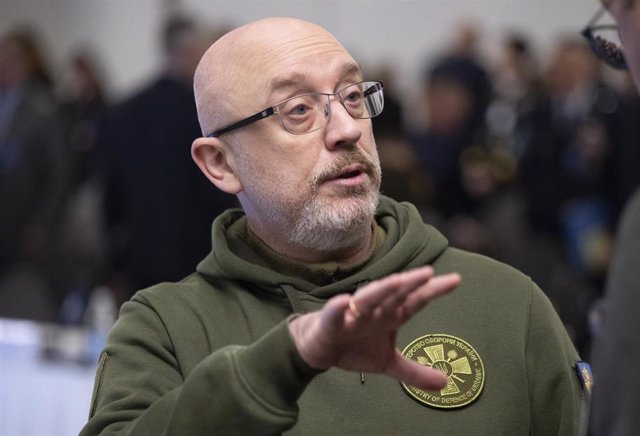 The Ukrainian Ministry of Defense has denied this Sunday a report in which it is accused of inflating the prices of food destined for the military, although it has announced an internal investigation to alleviate concerns in this regard.

“The information about the content of the acquisition of food services, distributed in the public space, has been disseminated with signs of deliberate and deceptive manipulation,” lamented the Ministry in response to the report published by the weekly ‘Dzerkalo Tijnia’ (ZN ), one of the most reputable in the country.

According to documents provided by the newspaper, the Ukrainian Army bought, for example, eggs at 17 hryvnas per unit (0.43 euros) when they are sold on the street for 7 hryvnas (0.18 euros) within the framework of an agreement for the food supply valued at 13.6 billion hryvnias, about 340 million euros for military units stationed in the Poltava, Sumi, kyiv, Yitomir, Chernigov or Cherkasi regions, far from the front.

In response, the Ministry of Defense is preparing materials for the Security Service of Ukraine in order to investigate “the dissemination of deliberately false information that harms defense interests in special (war) period,” the message posted on said. his Telegram channel.

The department has also announced an internal audit. “Regarding the episodes that acquire public resonance, regardless of the content and nature of the presentation of the information, an internal investigation is being carried out on this matter,” he added.