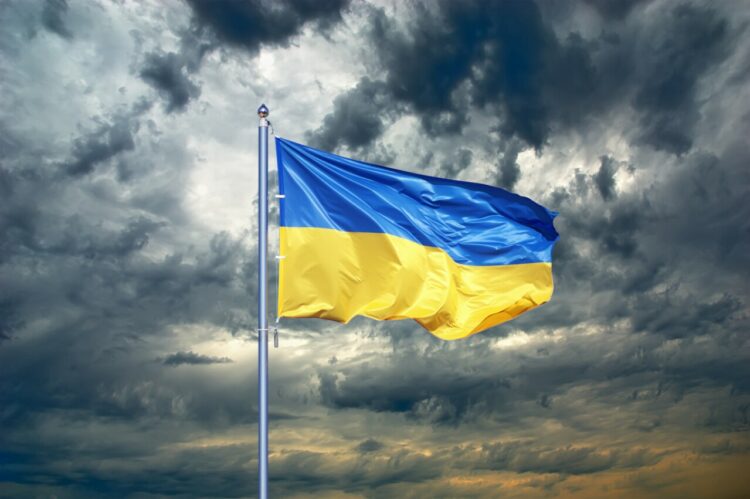 The move will save Ukraine some $6 billion in payments, according to Prime Minister Denys Shmyhal.

A country is considered in default when it cannot honor its commitments to its creditors, which may be States, organizations such as the International Monetary Fund (IMF), or private investors in financial markets.

The default is called partial when the State does not repay part of its obligations.

A group of Western creditors, including the United States, France, Germany, Japan and the United Kingdom, gave their agreement on July 20 to reschedule the payment of interest on the Ukrainian debt at the request of kyiv.

Ukraine’s economy has collapsed since the Russian invasion on February 24 and its GDP could fall 45% this year, according to World Bank estimates published in June.

With information from Reuters and AFP

Holy See observer to the OAS expresses "concern" about the situation

the plight of minors in Ukraine