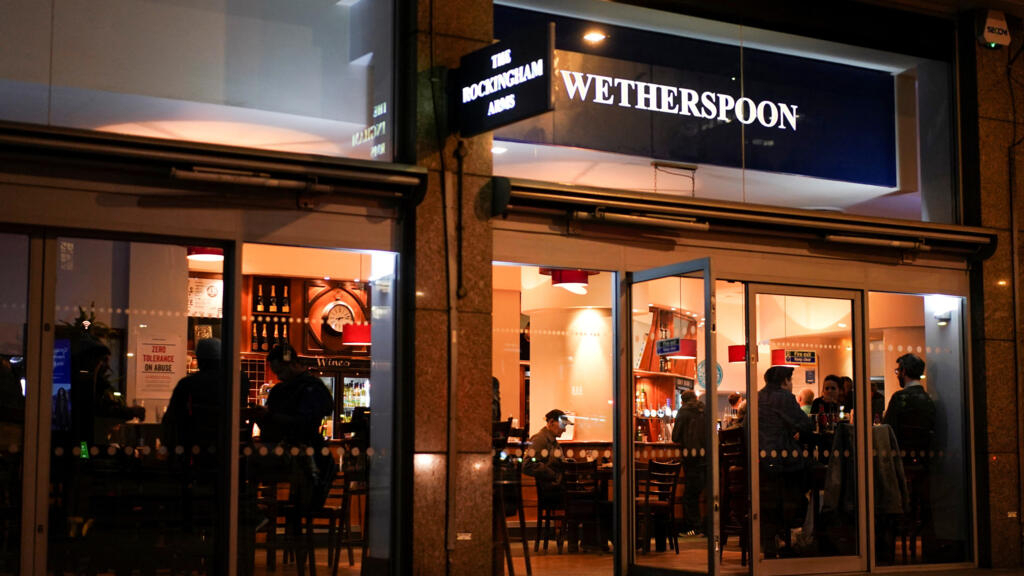 A place to live, meet and party: the pub, a true British institution, is also suffering from the crisis in the United Kingdom. We report on the difficulties London’s independent pubs are facing in the third episode of our series on the social and economic crisis in that European nation.

Several generations have frequented Highbury Barn, an independent North London pub. But in her office, Fatima, the manager, keeps the accounts. Rising energy prices increase the cost of running bars, which also affects the price of food and drink. As a consequence, prices do not stop rising.

For the customers, all of whom are residents of the area, the bar remains an institution, but its purchasing power has diminished: “Those who used to drink ten pints now buy one,” says Fátima. They also opt for one big night instead of several. Before, the last week of the month was quiet. Now it is quiet since the 15th. The regulars tell us: ‘I don’t have enough money for the rest of the month.

Fatima has to negotiate regularly with her suppliers, which is not easy when you don’t belong to a big chain of bars. In this context, initiatives are being launched to help independent bars find and retain new customers. Alison Boutoille has launched CityStack, a start-up that develops a project with London pubs: customers can pay £20 and receive £100 worth of vouchers in exchange.

Groups have marketing teams and resources to develop their business, which is not the case at all with independent bars, who focus on hiring staff and serving customers,” explains Alison Boutoille. We launched this initiative to bring consumers to independent bars that they wouldn’t necessarily have gone to.