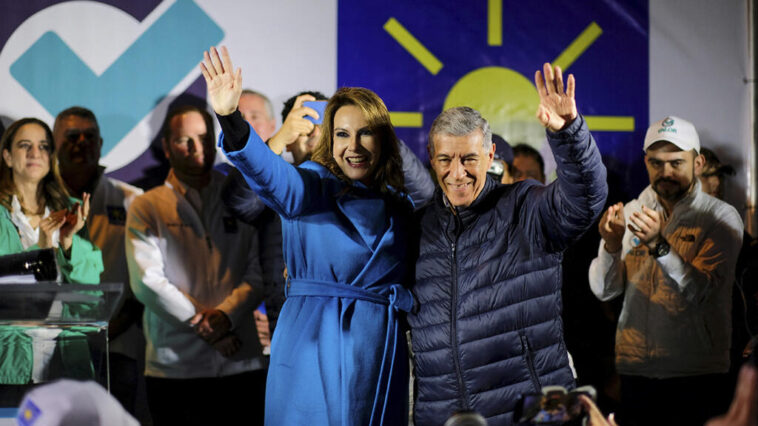 The Guatemalan Supreme Electoral Tribunal notified that three women have registered in the call that began on January 20 for the elections to be held in June, adding to a list of seven other members. This female trio is emerging among the most opted candidates. They are Zury Ríos Sosa –daughter of the dictator Efraín Ríos Montt–, the indigenous leader Thelma Cabrera Pérez and the former first lady Sandra Torres Casanova.

It is an election year in Guatemala and the panorama with which the citizens will find themselves at the moment when they have to decide the future of the country at the polls is beginning to take shape.

This Monday, the Supreme Electoral Tribunal reported that three women attended the call to register as candidates over the weekend, a list that already accumulates a dozen names.

However, these candidates are not ‘outsiders’ or unknown to the electorate and will go for a new attempt to reach the presidency. They are Zury Ríos Sosa –daughter of the late dictator Efraín Ríos Montt–, the indigenous leader Thelma Cabrera Pérez and Sandra Torres Casanova, a former first lady.

Ríos Sosa, enabled for the first time to be optioned

The daughter of Efraín Ríos Montt, former de facto president of Guatemala between 1982 and 1983, will be able to make her debut as a candidate after legal fights that left her on the sidelines in previous contests.

However, it is believed that this time the position of the highest Guatemalan judicial entity would be positive for Ríos Sosa. “We have faith and the certainty that the people of Guatemala will be able to freely choose whoever they want on that ballot,” said the leader of the right-wing alliance over the weekend.

The indigenous representation will fall to Cabrera Pérez

The leader will try again to rise to power or, at least, improve her good participation in 2019, when she was the fourth most voted candidate, with around 10%, an equivalent to 456,000 votes.

Cabrera Pérez, from the left-wing group ‘Movimiento para la Liberación por los Pueblos’, will pair up with Jordán Rodas, a former Human Rights attorney in Guatemala who was in office between 2017 and 2022.

The third time for Torres Casanova

Former first lady between 2008 and 2011, Torres Casanova will again participate in the presidential elections. Her background is positive: both in 2015 and 2019, she lost in the second round against Jimmy Morales and Alejandro Giammattei, who ended up being heads of state.

The candidate said on Saturday that she is “ready to participate” and that they are “strengthening the right to participate, to choose and be elected.”

Torres Casanova was empowered on November 29 after a judge revoked the charges of illegal electoral financing that had been charged against her since 2019. The accusation pointed out that she received illegal contributions amounting to $600,000 and that they were not properly reported. 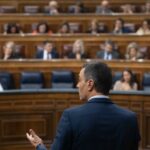