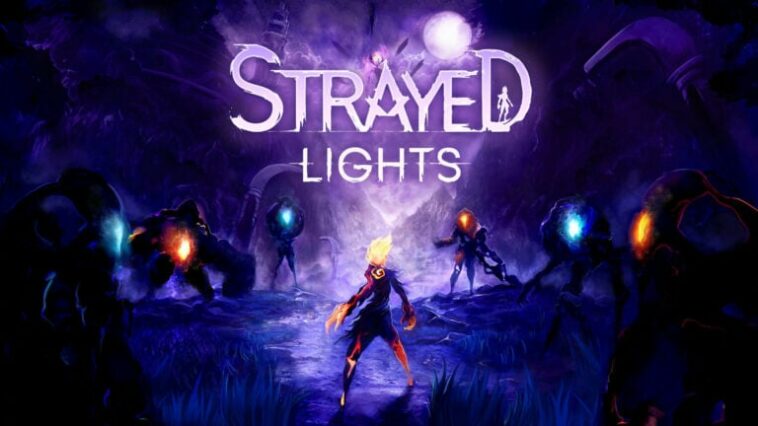 Good news comes to us for all gamers who are looking for a new proposal, since the action and adventure game has just been announced Strayed Lightswhich will arrive in the spring of this year for Xbox, PlayStation, Nintendo Switch and PC consoles.

The person in charge of this project is the French developer Embers, who wants to offer an interesting 3D journey from another world that promises several challenging moments for the most demanding players.

Along with the announcement of the game, the team in charge of Strayed Lights shared an impressive trailer that shows you a little bit of everything it will offer in a few months.

As you can see, this proposal looks incredible and will offer you an action adventure with fluid combat, all while you become a “tiny and growing light that seeks transcendence”, which must explore a land of ruins where light entities reside. and shadows.

It is worth mentioning that your mission in the game will be to challenge the shadowy creatures in a combat full of emotions, where you will have to use a mixture of blocks to absorb energy and perform a counterattack.


Furthermore, the title will allow you to create a unique character that can launch daring attacks, unlock new abilities, and turn from a tiny light into a truly powerful entity.

Strayed Lights It will arrive in spring, with an exact date yet to be confirmed, on PlayStation 4 and 5, Xbox Series X/S, Xbox One, Nintendo Switch and PC, via Steam, Epic Games Store and GOG.

What do you think of this proposal? Tell us in the comments.