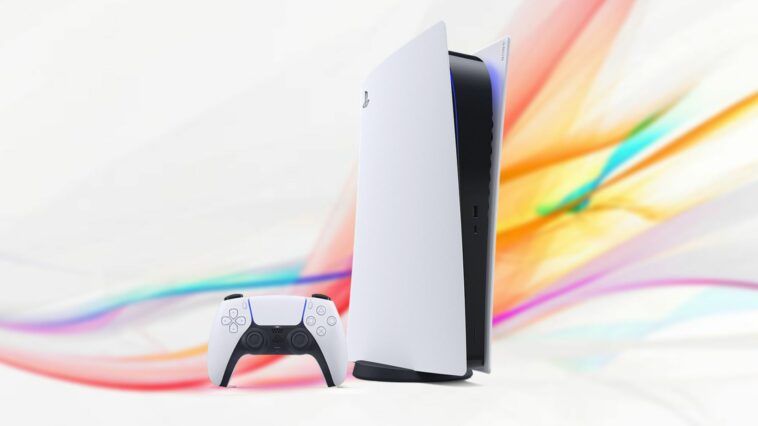 The most recent topic of discussion in specialized technology forums is whether the console playstation 5 It has a design problem and if it is damaged when you have it in a vertical position. The repair technician TheCod3r reported a strange case of liquid metal spillage that ended up damaging a PS5.

This case was followed by Wololo; however, the claim that placing the console vertically would be detrimental would be false, according to the outlet. Kotaku. In its most recent report, the outlet explained that it would be a misunderstanding.

The problem is still real AFAIK, but there is *no evidence* that it happens on consoles that have been sitting in their box. That part was a complete misunderstanding on our end.

The damage is done, but I have updated the article (pending cache refresh)https://t.co/jx0ngLqR41

“Unfortunately, the fear of a rather expensive machine dying (which now it’s much easier to get) mixed with vague language, led to misunderstandings. In the original video, TheCod3r can be heard saying that the notorious console leaking liquid metal ‘had never been opened’.” explains the portal.

“This was what Wololo misquoted and has since issued a correction. TheCod3r was mistakenly believed to be referring to the console’s packaging, which may have never been taken out of the box. This is not true. TheCod3r was referring to the console itself, physically, being opened up, probably for repair. But of course, if you consider the language of the original YouTube video, referring to “Sony’s Catastrophic Mistakes” and ending with TheCod3r turning off the camera as a “fuck you” gesture to Sony, and at least one other technical repair reporting similar discoveriesit’s easy to see how this story led to assumptions that this is an inherent design flaw of the PS5 that other users should be aware of.“, Add.

The PlayStation 5 console was designed so that it can be placed vertically without taking any damage. Kotaku explains that the video only details one of the ways the console could fail: by the liquid metal gap opening up and pouring onto the motherboard or circuitry.