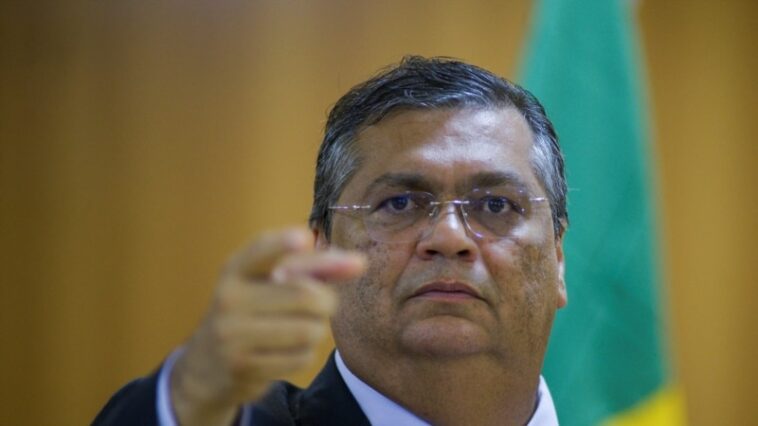 There is compelling evidence to describe what happened to Brazil’s indigenous Yanomami community as “genocide,” following reports of children dying of malnutrition and other diseases caused by illegal gold mining, Justice Minister Flavio said Monday. dino.

President Luiz Inácio Lula da Silva promised on Saturday that the government will “civilize” the treatment of indigenous peoples, in addition to putting an end to illegal mining in the jungles, which harms the health of the inhabitants.

The statements were made after the president visited the Yanomami Indigenous Health House in Boa Vista, one day after the Ministry of Health declared a public health emergency to attend to what it described as a lack of assistance to the Yanomami population.

An article published on Friday by the Sumaúma platform based on exclusive data revealed that the number of deaths of children under 5 years of age from preventable causes on Yanomami land increased by 29%.

Up to 570 indigenous children have died in the past four years from treatable diseases, according to the data.

The Yanomami territory encompasses the largest indigenous reserve in Brazil. 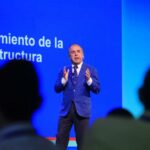