The US sanctions the Vice President of Paraguay, Hugo Velázquez, for “corruption” 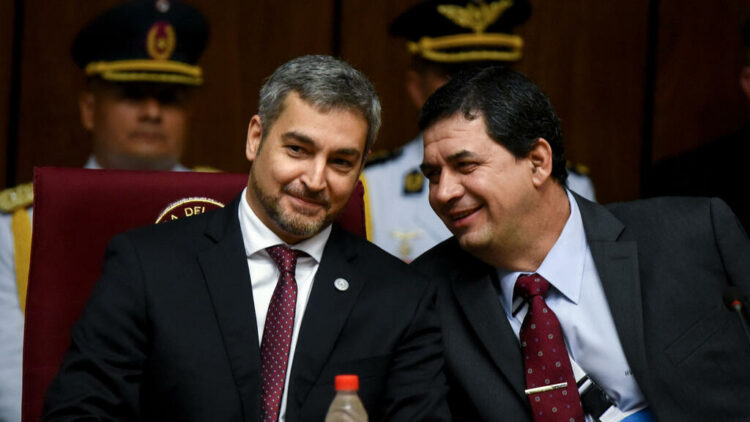 Washington (AFP) – The United States government accuses the Paraguayan vice president, Hugo Velázquez, of “significant corruption” and vetoes his access to a visa to enter the country, the head of US diplomacy, Antony Blinken, reported this Friday.

Washington sanctions Velázquez and his close collaborator and legal adviser to the Yacyretá Binational Entity, Juan Carlos Duarte, “for their participation in significant acts of corruption, including the bribery of a public official and interference in public processes,” Blinken said in a release.

Duarte “offered a bribe to a Paraguayan public official to obstruct an investigation that threatened the vice president and his financial interests,” Washington explained.

According to the White House, Duarte “abused and exploited his powerful and privileged public position within the Yacyretá Binational Entity, putting public confidence in one of Paraguay’s most vital economic assets at risk.”

Yacyretá is a hydroelectric plant built between Paraguay and Argentina on the Paraná River.

Blinken estimates that these corrupt acts contribute to a loss of confidence in the government and affect “the public perception of corruption and impunity” in the vice president’s office.

Velázquez and his collaborator have been designated under section 7031(c), that is, they will not be eligible for a visa to enter the United States.

This is what worries Taiwan's foreign minister most about China