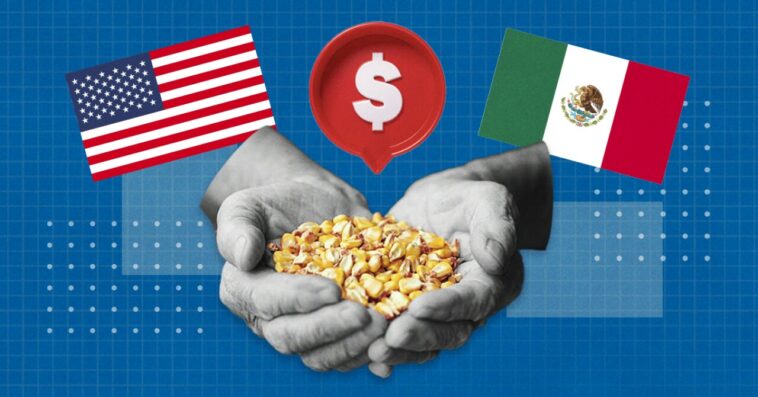 “We made it clear today that if this issue is not resolved, we will consider all options, including taking formal steps to enforce our rights under the United States-Mexico-Canada Agreement,” the representative’s office said in a statement.

US agriculture and trade officials traveled to the Latin American country to discuss the Mexican government’s approach to agricultural biotech products, including GM corn.

The Secretary of the Economy of Mexico, Raquel Buenrostro, met with Canadian companies to follow up on the energy agreements reached in a meeting with President Andrés Manuel López Obrador, the agency reported on Monday.

Buenrostro will meet again with the firms next month to analyze the progress of the agreements, the secretariat reported on Twitter.

Last week, López Obrador held a meeting with the three companies and ATCO ACOx.TO, said an official close to the matter, to resolve his problems with the Mexican electricity sector, after agreeing to hold talks with the Canadian prime minister, Justin Trudeau, in early January.

Mexico’s economy ministry previously met with ATCO and Pattern Energy, which no longer have any pending issues to discuss, the ministry said.

A Mexican official told Reuters last week that a “framework” has been agreed for each of the companies’ disputes with Mexico’s energy sector. 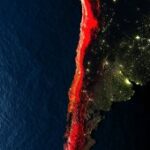