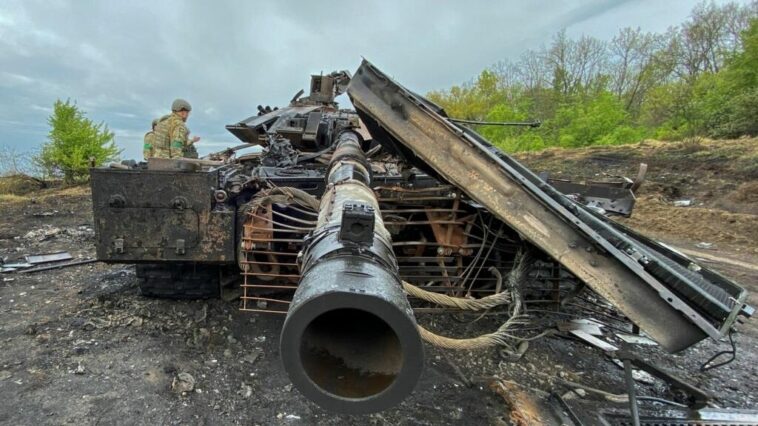 The head of the US Southern Command, Laura Richardson, called on Latin American countries to hand over their Russian military equipment to Ukraine, highlighting the growing influence of powers like Russia and China in a region that is of particular importance to Washington. The general announced that they offer to replace the weapons sold by Moscow with US equipment. The analysis of Andrei Serbin Pont, international analyst, defense expert.

RFI: The head of the US Southern Command recalled that, in the region, Russia is the main adversary after China. For the United States, the war in Ukraine is an opportunity to regain influence in the region. At the same time, Russian equipment in Latin America could ease the Ukrainian military’s transition to greater compatibility with Western hardware. The RFI Explanation

Andrei Serbin Pont: It is something that should be approached from two angles in particular. On the one hand, a more political one, which would be to take advantage of the current situation to displace Russia from the regional defense market. Several international players have been penetrating this market to the detriment, many times, of contracts that would go to traditional suppliers such as the United States. So the possibility of taking that away from Russia would be important. On the other hand, there is a real demand from Ukraine, which is practically in the process of reconversion of its armed forces. Historically they are dependent on Russian and Soviet material, but today they do not have logistical support; how Latin America operates some of these weapons systems, could just provide that logistical support: helicopters that can become operational or serve as spare parts, artillery systems, ammunition… A supply of equipment that would be useful for Ukraine, while the West achieves re-equip the Ukrainian armed forces with Western materiel.

I believe that the most determining factor in political terms for the United States is to take advantage of the situation and generate a greater division. For example, for Argentina, which operates Russian helicopters and has been having many problems to sustain them logistically, it is a very good moment to tell them: ‘We can get rid of this problem, replacing them with North American material, and tomorrow you will no longer depend on Russia for the support of that military capacity’. The same could happen with the combat helicopters of Brazil, those operated by Colombia, Mexico or Peru, a large user of Russian and Belarusian weapons. There is a fairly large market there that can eventually be tapped. But I insist that the intention from the political point of view has to do fundamentally with generating a division or at least reducing the reach that Russia has in Latin America. 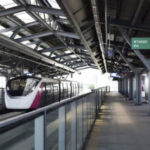