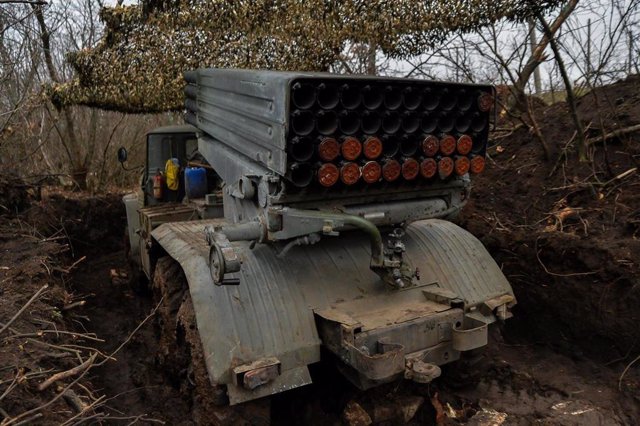 The Ukrainian Armed Forces have assured this Wednesday that they withdrew from the town of Soledar, in the Donetsk region (east), to “preserve the lives of personnel”, a week after the pro-Russian authorities in the region announced that they had made with control after some fighting in which mercenaries from the Wagner Group participated.

“In order to preserve the lives of the personnel, the Defense Forces withdrew from Soledar and entrenched themselves in previously prepared defensive lines,” said the spokesman for the Eastern Group of the Armed Forces, Serhiy Cherevati, in statements given to the Ukrainian news portal Suspilno. .

Thus, he stressed that the military “fulfilled its main task”, which was “not to allow the enemy to break in systematically in the direction of Donetsk on this front”. “The front line was razed. There was no encirclement or capture (of troops). We cannot afford the luxury that the enemy incurs in throwing the combatants to the slaughterhouse,” he argued. “We are trying to maneuver, hit with fire, use small group tactics to exhaust the enemy as much as possible,” Cherevati explained.

The city of Soledar was occupied by the Army after several days of intense fighting. The governor of the Donetsk People’s Republic, Denis Pushilin, said on Monday that “the city was destroyed.” “The enemy inflicted maximum damage, and there are practically no entire buildings left, the structures remain,” he stressed. 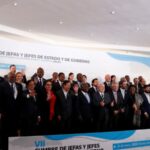