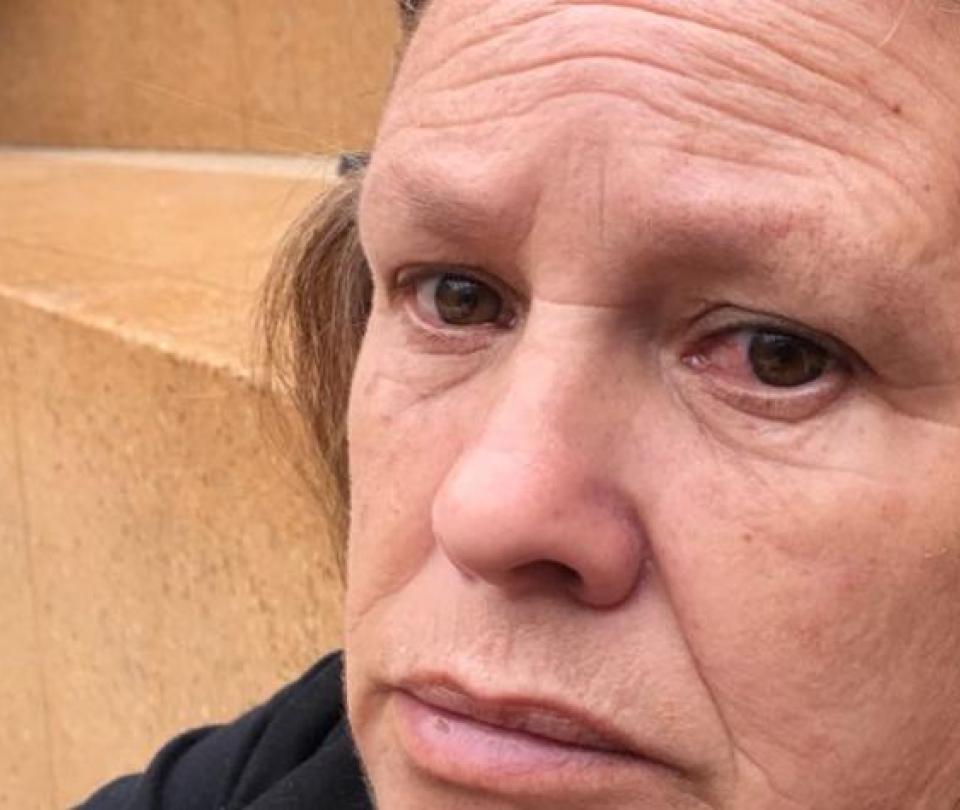 (They will investigate a woman who racistly insulted Francia Márquez).

The prosecutor announced that he filed before a judge the “request for indictment hearing against Luz Fabiola Rubiano de Fonsecaas allegedly responsible for the crimes of acts of discrimination and aggravated harassment, of which the vice president was a victim.

The official further stated thatIt is not possible to accept in Colombia any expression that promotes racism or that encourages any type of violation of populations that have been historically discriminated against.”

The accusing body opened an investigation against Rubiano who, in addition to calling Vice President Márquez an “ape,” also referred to the black population in pejorative terms during the protest against the government in Bogotá.

A video of the woman, who was initially identified by local media as Esperanza Castro, went viral on social networks for offending the vice president when she was interviewed on the steps of the Capitol during the demonstration against the political and economic reforms of the president, Gustavo Petro.

“And that ape, who because he put a million votes is considered the berraca of the ride, poor ape, the apes ruling,” he said in reference to Márquez and his participation in the last presidential elections as Petro’s running mate.

When asked who she was referring to with her expletives, the woman replied: “To Francia Márquez, he’s an ape. What education can a black man have?” “Blacks steal, rob and kill, what education do they have?” insisted the woman, who said she had gone to the protest against the reforms that the Petro government seeks to make and against those who “want to return to communist Latin America.”

The racist statements were massively condemned by different sectors, starting with the Colombian president, who published the video and compared it to the rise of Nazism in Germany.

(Petro president: why his coming to power is historic).

Colombian legislation contemplates fines of up to 13 million pesos (about 2,870 dollars at today’s exchange rate) for crimes of discrimination and racism, and in some cases may even involve prison sentences.