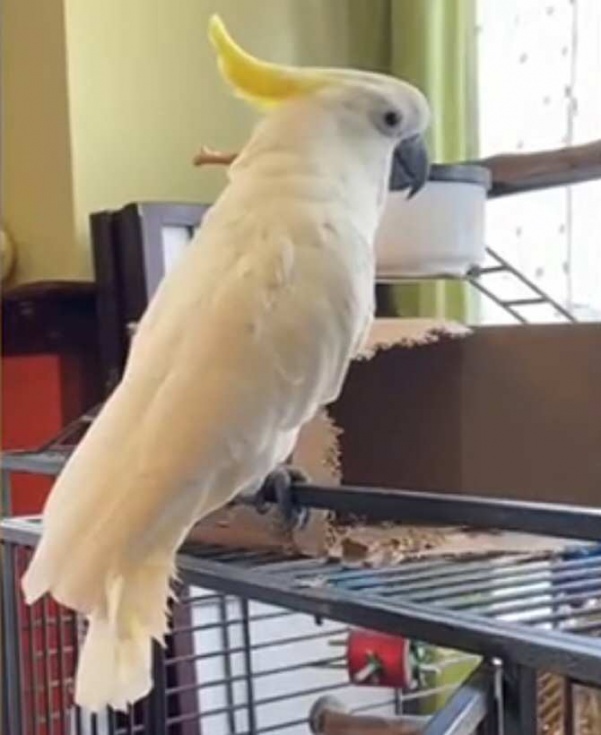 Parrots are considered to be the only animals apart from humans capable of pronouncing words from our languages. But apart from this, not much else is known about such admirable ability of parrots.

In a recent investigation, carried out by scientists from the University of Northern Colorado (UNC) and the University of Pittsburgh at Johnstown (UPJ), both institutions in the United States, an attempt has been made to obtain data that helps answer these and other questions.

The team, including UNC’s Lauryn Benedict and PUJ’s Christine Dahlin, have managed to document parrot word use in quite some detail and come to a fascinating conclusion: many parrots use words in contexts appropriate, which shows that they have some idea of ​​its meaning.

The authors of the study gathered the data to be analyzed thanks to the collaboration of people who live with pet parrots. Each person was asked the number of human “words” and “phrases” used by their parrots, as well as the number of human-associated sounds the parrot uses (such as whistling a tune) and the contextual use of the sounds. . This approach allowed the researchers to collect standardized data on vocal learning from almost 900 parrots from 73 species, a sample that would have been impossible to collect in wild parrots.

One of the parrots whose use of human words has been studied. (Photo: Christine Dahlin)

Below, we present some of the most outstanding findings of the study.

The species to which the parrot belongs matters a lot. Some species reproduce words much better than others. African gray parrots, long considered the best at learning human sounds, were found to have the largest repertoires, averaging around 60 human words. Cockatoos and macaws were also excellent mimics, with average repertoires of between 20 and 30 words. Most species learned more words or phrases than sounds, but a few learned more human sounds than words or phrases.

The results of the study indicate that age and gender are not good predictors of vocal mimicry. Age-based analyzes showed that the young expanded their repertoires until reaching maturity, but then the size of the repertoires plateaued. The 50-year-old birds had no greater repertoires than the 5-year-olds. Analyzes based on sex showed that males and females of most species were equally good mimics. There are, however, some exceptions: in one species the males had larger vocal repertoires, in another only the males “talked”, and in another the females learned more sounds than the males.

A very high proportion of pet parrots (89%) spontaneously used their pronunciation of words or other human sounds in appropriate contexts. Simply put, parrots learn what to say and when to say it.

The study is entitled “A survey of vocal mimicry in companion parrots”. And it has been published in the academic journal Scientific Reports.

This line of research is still ongoing, which is why the authors of the study continue to be interested in having new people who live with a parrot answer some questions about their pet’s behavior. The form is accessible at this link. 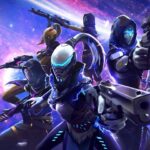 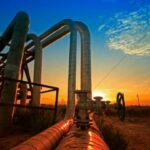