The T-MEC confronts the US and Canada with Mexico, López Obrador says he will not give in 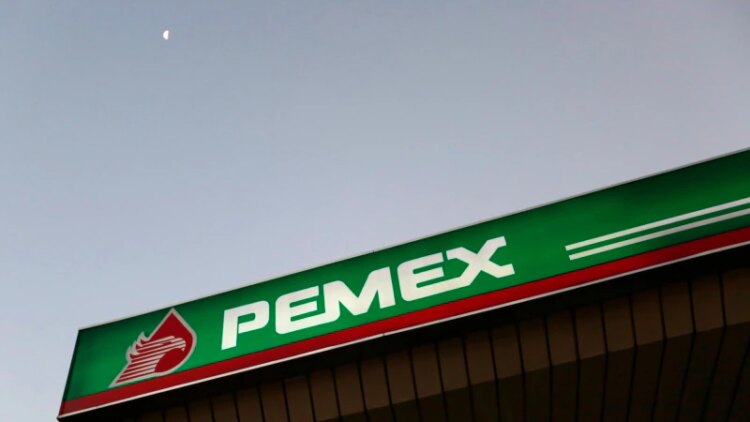 The US government activated on Wednesday a dispute settlement mechanism established in the free trade agreement between Mexico, the United States and Canada, the T-MEC, which could lead to the application of trade sanctions against Mexico.

Also on Wednesday, the Mexican Ministry of Economy announced in a statement that it received a request to start consultations from Canada in relation to the Electricity Industry Law, an action that contains certain elements in common with the process presented by the United States. .

“We have repeatedly expressed serious concerns about a number of changes to Mexico’s energy policies and whether they are consistent with Mexico’s commitments,” US Trade Representative Katherine Tai said in a statement.

“US companies continue to face unfair treatment in Mexico,” he added.

For his part, President Andrés Manuel López Obrador said Thursday that Mexico has many elements to respond to the claims of the United States and Canada, and warned that if it is a political sanction “we are going to defend ourselves.”

During his morning conference, López Obrador ruled out that Mexico has incurred in any violation of the T-MEC, but made it clear that trade policies are defined by the Mexican authorities and that the domain that Mexico has over its oil industry is not under discussion.

Among the specific issues in dispute is a reform last year to Mexico’s law on the electricity sector that, according to the United States, unfairly privileges the production of electricity by the state company, the Federal Electricity Commission, over that generated by private companies and on cleaner sources such as wind and solar.

The United States also complains about a 2019 regulation that gives only Petróleos Mexicanos (Pemex) additional time to comply with stricter environmental regulations that limit the sulfur allowed in diesel fuel for automobiles.

Without offering further details, López Obrador said he had indications that the controversies announced by the United States and Canada “have to do with the vested interests that were dedicated to looting Mexico.”

“We can have commercial relations, but we define our policies in Mexico and they have to do with our Constitution and with the laws. For example, on the energy issue we are not going to put in negotiation the dominance of the nation, of the people of Mexico, over oil”, he added.

Turkey announces an agreement to unblock Ukrainian cereal from this Friday