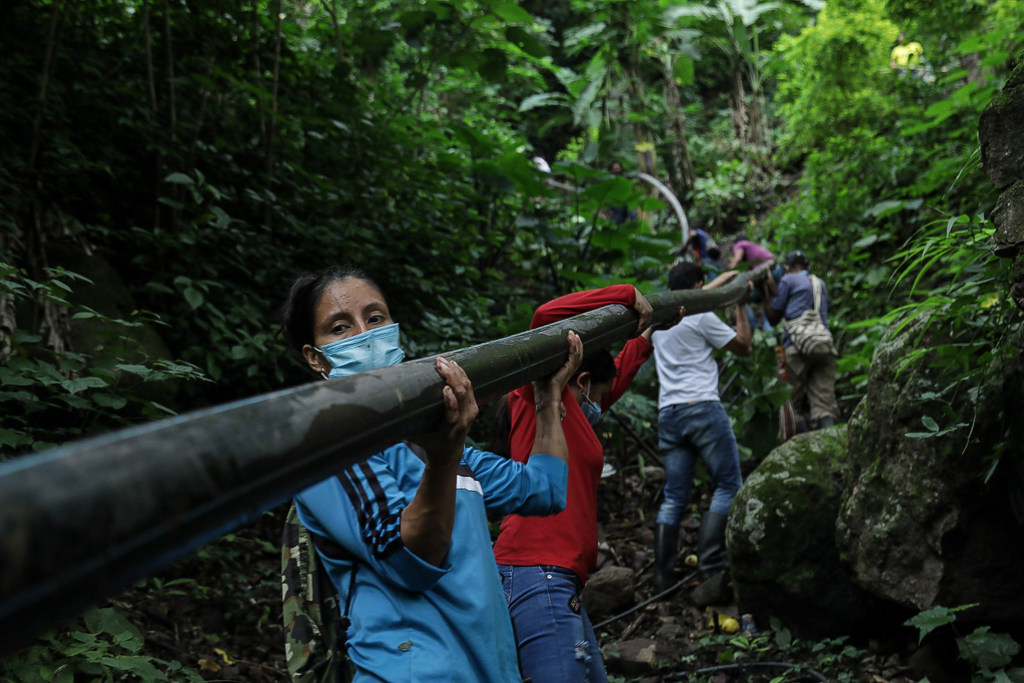 In a statement to the press, members of the Security Council They reiterated this Friday their full and unanimous support for the peace process in Colombia and stressed the importance of ensuring the full implementation of the Final Peace Agreement.

“The members of the Security Council reiterated that tackling insecurity continues to be vital for the consolidation of peace in Colombia,” they said in the statement, in which they “welcomed the measures already adopted by the Government to put an end to the suffering of communities affected by the conflict, social leaders and ex-combatants”.

They also reiterated their concern about the disproportionate impact that violence continues to have on women and indigenous and Afro-Colombian communities, for which they asked that the action plan of the “Comprehensive Program of Guarantees for Women Leaders and Defenders of Rights” continue to be applied. Humans”.

In addition, they recalled that the approval and implementation of a public policy to dismantle illegal armed groups and criminal organizations would be a significant step towards reducing violence.

Yarledys Olaya (left), an indigenous Barí who was a member of the now-defunct FARC guerrilla for 20 years, works with other ex-combatants and local residents to build a water pipeline.

Satisfaction with progress in rural reform

The declaration came just two days after the Council itself expanded the mandate of the UN Mission to include supervision of the implementation of the comprehensive rural reform and the ethnic chapters of the Final Peace Agreement, as requested by the Government. on behalf of the parties in their letter of October 17.

The meeting in which this extension was approved was attended by the Vice President of Colombia Francia Márquez and the Minister of Foreign Affairs of Colombia, Álvaro Leyva.

“The members of the Security Council welcomed the new progress in the comprehensive application of the Final Peace Agreement, including significant advances in comprehensive rural reform, such as the purchase agreement for three million hectares of land to the Colombian Federation of Ranchers and the increase in the allocation of resources for the agricultural sector in the 2023 budget,” they say in the statement.

In addition, they reaffirmed their support for the components of the Comprehensive System for Truth, Justice, Reparation and Non-Repetition and took note of the final resolutions recently issued by the Special Jurisdiction for Peace.

They also applauded the Colombian Government’s commitment to seek broader peace through dialogue, including ongoing talks between the government and the ELN.

Similarly, they welcomed the announcement by the Government of Colombia of a six-month ceasefire with the armed groups and they hoped that its implementation would contribute to alleviate the suffering of the communities affected by the conflict and to a comprehensive peace in Colombia. 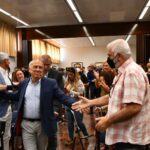 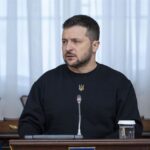