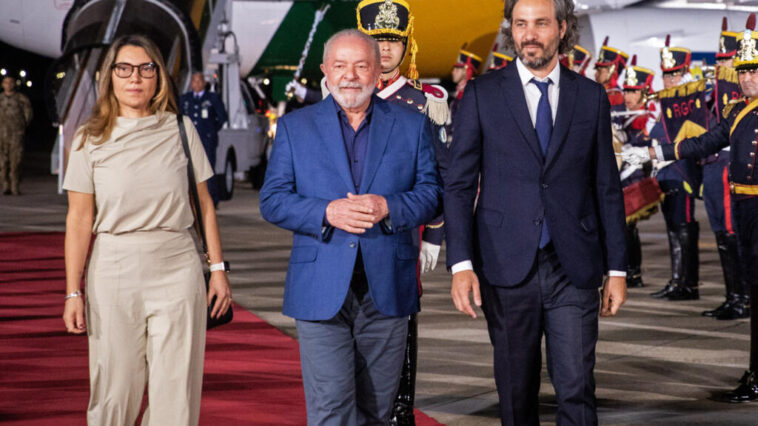 This Tuesday the CELAC summit opens in Buenos Aires, the Community of Latin American and Caribbean States, which brings together all the countries of the continent, except Canada and the United States. It is expected that this regional instance will be relaunched, since Brazil recently reintegrated the group. The far-right former president Jair Bolsonaro had left CELAC but Lula decided to reverse this decision.

Originally, CELAC was created in 2010 to include all the countries of Latin America and the Caribbean, unlike Unasur, which does not include Mexico, and compared to the OAS, strongly influenced by the United States.

“It coincided with a situation of increasing attention from the United States, at that time, in the war against terrorism, with a notorious weakening of the OAS and with a strong erosion of inter-American institutions,” explains Juan Gabriel Tokatlian, vice chancellor of the University Torcuato di Tella, in Buenos Aires.

The organization quickly became an important interlocutor of the European Union and even of China, for example, in economic negotiations. But later, he suffered from the crisis of multilateralism in the region, explains the doctor in international relations.

“The economic challenges of a region that has not grown steadily for almost a decade mean that now, with the return of Brazil and the ability to de-ideologize, that is, to lay the foundations for a dialogue in differences, a unity in diversity and a communication skills are strengthened. That is why the return of Brazil is so important”, analyzes Tokatlian.

In his opinion, CELAC has learned the lessons of past divisions in the continent and will probably not fall into ideologization as happened with other instances.

Protests against Cuba and Venezuela

For Alejandro Frenkel, professor of International Relations at the National University of San Martín, the protests of the opposition in Argentina against the presence of Cuba and Venezuela at the summit, despite the violations of human rights in both countries, are not relevant to analyze the future of CELAC.

“This year there will be presidential elections in Argentina and it seems to me that these criticisms have to do exclusively with Argentine politics. Not even one could argue a regional perspective or alignment with the United States because the Biden Administration’s policy with Venezuela changed after the war in Ukraine, there was a rapprochement, ”explains Frenkel.

Both academics point out that, in addition to the economy and the effects of the war in Ukraine on the region, health and the environment will be some of the most important topics of discussion during this summit. 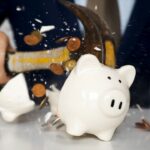 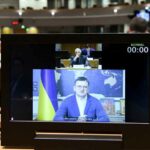