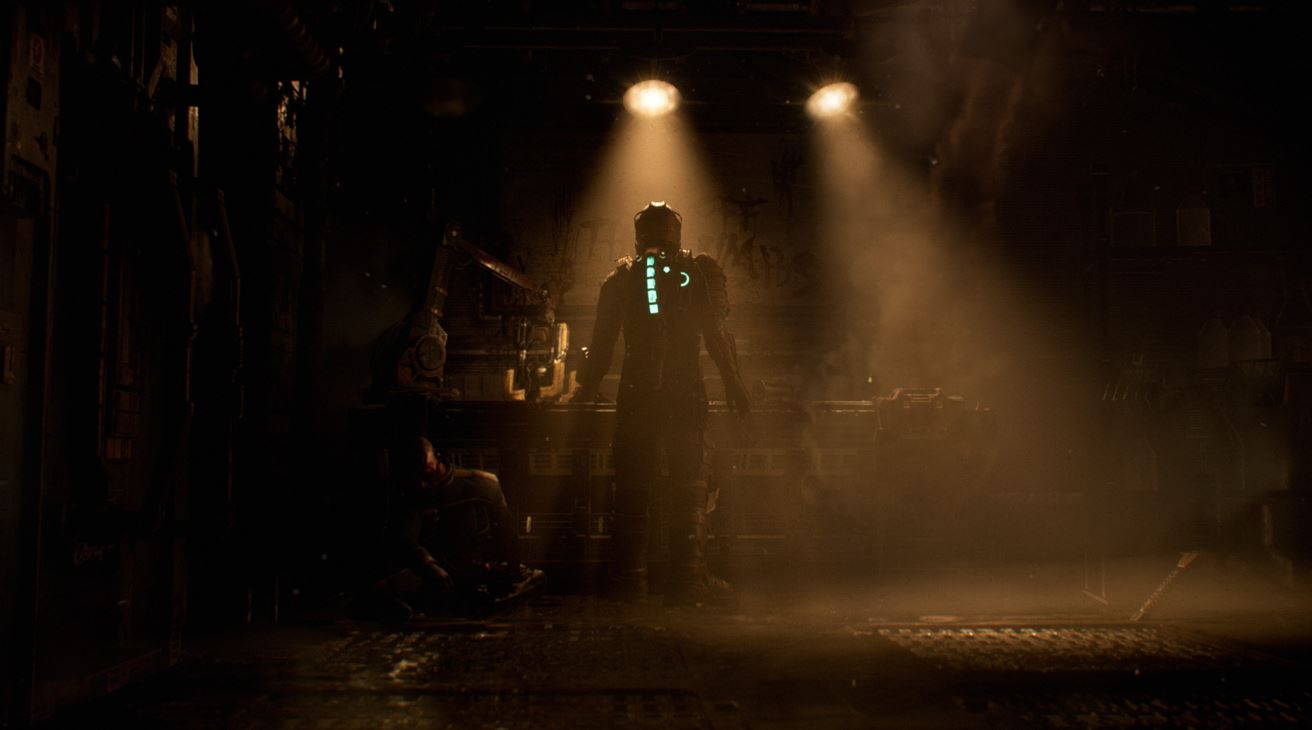 After a long and tortuous wait, the franchise dead space will return in style at the beginning of next year thanks to a remake of the first installment. While there will be changes and improvements that promise to bring the experience into the modern age, this re-release will respect everything that made the original game so iconic.

It was in July 2021 that we learned that Electronic Arts was working on a new version of the 2008 classic. Since then, we have seen trickle-down progress that sheds light on the philosophy with which the developers work on the project.

In case you missed it: They make a graphic comparison of Dead Space Remake with its first version

Since its announcement, the EA Motive studio made it clear that the remake of dead space will respect the essence of the original video game. This means that we will see the same story and visit the same sequences. However, there will also be new features that try to improve the experience in the narrative, visual and playable section.

Dead Space remake will be fresh and familiar

Through a recent company blog post, members of Electronic Arts spoke about the news that will be present in the relaunch. However, they stressed that they will “honor the legacy” of the franchise.

“We look at the original game with the utmost respect, so the core foundations will be the same. However, we have made several improvements to the experience to make it engaging for new and returning players alike.” commented senior producer Philippe Ducharme.

David Robillard, technical director of the remake, recognizes that the original game is an iconic work for many people, which is why they wanted to make sure that the relaunch is up to the task. For his part, creative director Roman Campos-Oriola says they want fans to rediscover dead space “like it was the first time”.

To strike a balance between old and new, the studio chose to create a Community Council made up of die-hard fans of the IP. The developers showed previews to those people on a regular basis in order to get feedback.

Now, what kind of improvements and additional content will the fans of bone colorado find? In the blog, Philippe Ducharme highlights that the story will be the same as the 2008 game, but now they have taken into account the elements of the sequels and spin-offs to expand it. For example, he points out that Isaac will now have a voice, while we will also learn more about secondary characters such as Nicole or Dr. Cross.

On the other hand, the developers emphasize that the remake of dead space It will be a sequence shot, which means that players will be able to go from point A to point Z without loading screens or other interruptions. They also ensure that the 0 gravity segments will improve.

Lastly, the study highlighted that new technologies will make it possible to create a more immersive experience with better light and shadow effects, as well as more detailed 3D models.

“The goal is to make you feel like you are experiencing dead space for the first time if you were already a fan of the game. But we can also give people who have never played the opportunity to have the ultimate experience of dead space”, affirmed Roman Campos-Oriola.

But tell us, do you expect this title? Do you think it will live up to the original work? Let us read you in the comments.

dead space It will be available for PS5, PC and Xbox Series X | S from January 27. Click here to read more about him. 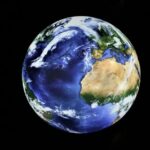