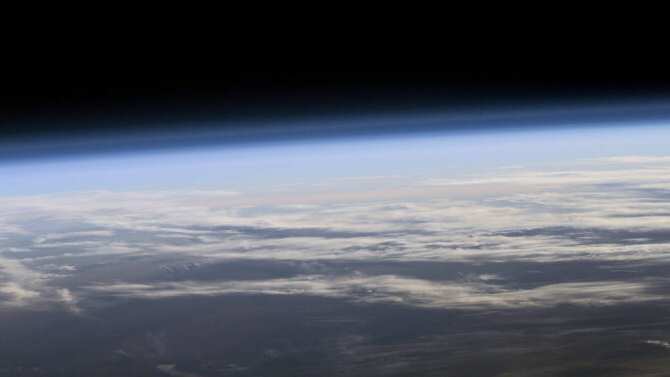 The ozone layer is on track to recover in the next four decades. The chemical substances that damage it are being progressively eliminated. This is already helping to mitigate climate change. This is one of the conclusions of a UN-backed group of experts recently presented at the 103rd annual meeting of the American Meteorological Society, as reported by the World Meteorological Organization (WMO).

The quadrennial report of the Scientific Assessment Panel of the Montreal Protocol on Substances that Deplete the Ozone Layer confirms that the phasing out of almost all banned substances that harmed the ozone layer managed to protect this protective shield of the planet, which allowed a remarkable recovery in the upper stratosphere and a decrease in human exposure to the sun’s harmful ultraviolet rays.

If current policies are maintained, the ozone layer is expected to recover the values ​​of 1980 (before the appearance of the hole) around 2066 in the Antarctic, in 2045 in the Arctic and around 2040 in the rest of the world.

Variations in the size of the Antarctic ozone hole, especially between 2019 and 2021, were largely due to weather conditions. However, it should be noted that since the year 2000 the surface and depth of the hole has been slowly improving.

“The impact that the Montreal Protocol has had on mitigating climate change can never be emphasized enough. Over the past 35 years, it has become a true champion of the environment,” said the executive secretary of the Ozone Secretariat. of the United Nations Environment Programme, Meg Seki.

Sector of the Earth’s atmosphere seen from space. (Photo: NASA)

Positive effect in the fight against climate change

The tenth report of the Scientific Assessment Panel confirms the positive impact of the Treaty on the climate. As an example, the Kigali Amendment to the Montreal Protocol, an additional agreement reached in 2016 that calls for the phasing out of the production and use of some hydrofluorocarbons. These synthetic substances do not directly deplete ozone, but they are potent greenhouse gases.

According to the Group’s research, the Amendment should prevent global warming by between 0.3 and 0.5 degrees Celsius by 2100 (although it does not include the contribution of emissions of HFC-23, a potent greenhouse gas).

“The measures taken in relation to ozone set a precedent for climate action. The success of phasing out ozone-depleting chemicals shows us what can and must be done – urgently – to move away from fossil fuels, reduce greenhouse gas emissions and limit, for therefore increasing temperatures,” said WMO Secretary General Professor Petteri Taalas.

The latest assessment is based on extensive studies, research and data collected by a large international group of experts, many from the World Meteorological Organization (WMO), the United Nations Environment Program (UNEP), the National Office of the Oceanic and Atmospheric Administration (NOAA), the National Aeronautics and Space Administration (NASA) and the European Commission. (Font: UN News) 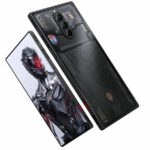