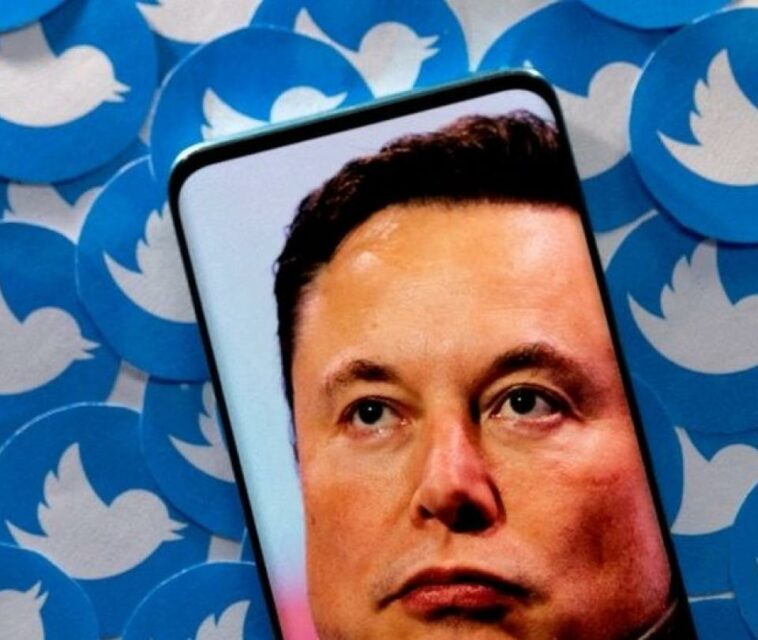 What Elon Musk lost in the last 13 months is quite a record, literally.

The billionaire is now the person with the greatest loss of personal wealth in history, according to the Guinness Book of Records website.

From November 2021 to December 2022, the South African-American saw his fortune shrink by nearly $165 billion.

The figures are based on data from Forbes magazine, but Guinness said other sources suggest Musk’s losses could have been higher.

It came after the value of shares in Tesla, Musk’s electric car company, plunged after the businessman bought Twitter last year.

His $44 billion acquisition of the social network has sparked concern among Tesla investors, who believe Musk is no longer paying enough attention to that company.

Before Musk, the record for the largest loss of personal fortune was held by Japan’s Masayoshi Son. The technology investor saw a reduction of $58.6 billion in the year 2000.

Musk’s losses are based on the value of his shares, which could recover in value this year. If so, the businessman would recover part of his wealth.

The 51-year-old businessman is worth about $178 billion, according to Forbes, while Arnault’s fortune is worth an estimated $188 billion.

Musk’s latest investments, such as the purchase of Twitter, have shaken his other businesses.

Tesla’s stock value fell about 65% in 2022, partly due to poor business performance by the automaker. The company was only able to deliver 1.3 million vehicles in the year, below the expectations of Wall Street investors.

Many investors in the electric car firm believe Musk should focus on that business as it faces falling demand amid recession fears, increased competition and pandemic-related production challenges.

Remember that you can receive notifications from BBC News World. Download the new version of our app and activate them so you don’t miss out on our best content. 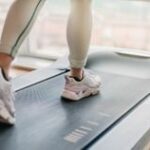