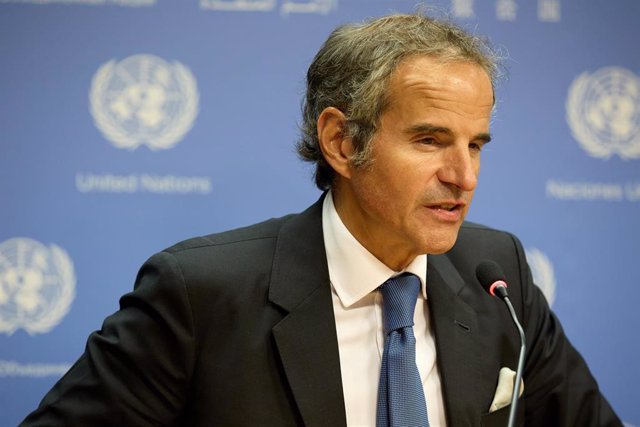 The International Atomic Energy Agency (IAEA) has announced that it will extend its presence in Ukraine to “help prevent a nuclear accident” as Russia’s invasion of the territory, which began almost a year ago, progresses.

The organization’s director general, Rafael Grossi, has confirmed the expansion and has expressed his “pride” for “leading the IAEA mission in Ukraine.” “We are deploying to all nuclear power plants in Ukraine to offer assistance in nuclear safety and security,” he said in a message posted on his Twitter account.

On Friday, Grossi announced in statements to the Italian television network Rai News 24 his intention to travel this week to Ukraine to meet with Ukrainian President Volodimir Zelensky, Prime Minister Denis Shmigal, and Foreign Minister Dimitro Kuleba. as well as to visit the country’s nuclear power plants.

Last week a new group of IAEA experts arrived at the Zaporizhia nuclear plant, which is under Russian military control, to replace the previous team, which had been there for several weeks.

For months, Russia and Ukraine have exchanged accusations about attacks on the plant’s facilities, which are located in the Zaporizhia region. On September 1, an IAEA mission headed by Grossi traveled to the plant and confirmed the bombardments carried out in its vicinity.

Subsequently, Grossi himself asked to speed up the process of creating a security zone around the plant to avoid a nuclear disaster due to the bombings.