The Gulf Clan proposes to Petro a ceasefire without paying jail 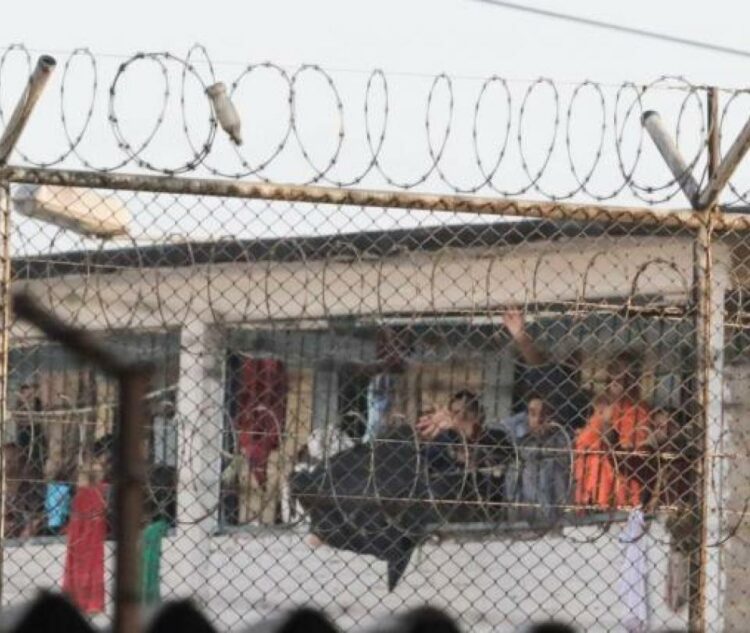 The Clan del Golfo, the largest criminal gang in Colombia, offered the country’s president-elect, Gustavo Petro, a conditional ceasefire that its members not go to jail, and that it includes prisoners abroad who “have an honest commitment” to “clarify the truth.”

(This is how Gustavo Petro’s cabinet is left).

In a communication released by the group, and signed by more than 30 criminal organizations, including Los Rastrojos, Los Caparros or Los Mexicanos de Quibdó, the
Clan del Golfo refers to the “historic moment” that Colombia is experiencing “in which for the first time a leftist president arrives at the leadership of the country.”

“We cannot be indifferent to the clamor of the Colombian people and the thinking of its democratically elected president, in order to achieve the long-awaited ‘peace with social justice,’ among many things,” reads the letter, in which they propose “to be an active part of this project “, not to mention the murder of numerous policemen who have committed in recent weeks in the country.

For this, they are open to “coordinating a ceasefire against the institutions as of August 7”, day in which Petro will take office, to disarm “at the right time” and to “ask for forgiveness” providing “total and integral truth”, something that would come from the hand of “repairing and, above all, not repeating criminal acts”.

But this will to stop their criminal activities is accompanied by a request to the State: “the country must reconcile and, as far as possible, no one should end up in jail, since it is proven that (…) it does not comply with resocialization purposes.

The proposal, which is already beginning to cause controversy, coincides today with the 30th anniversary of the escape of drug trafficker Pablo Escobar from the prison of La Catedral, built by himself for a submission to justice similar to that proposed by criminal gangs today.

In the letter they also make an allegation against extradition, “which should operate only in cases where there is an absence of truth, forgiveness, justice, reparation and non-repetition.” “Extraditing people who comply with the postulates of truth means an affront to human dignity,” they added.

The main leader of the Clan del Golfo, Dairo Antonio Úsuga David, alias Otoniel, captured last October, was extradited to the United States in May of this year to answer for drug-trafficking crimes in a controversial process since it left the except for now, many questions about crimes of the Colombian armed conflict.

In addition, his extradition led to the declaration of an “armed strike” by his criminal group that spread fear in some regions of Colombia, leaving more than 300 acts of violence. Justly A delegation from the US Government arrives in Colombia today to meet with Petro and discuss different issues of the bilateral relationshipamong which is “joint work to reduce violence and combat criminal groups.”

The letter asks for “guarantees equal to those obtained by members of other armed groups outside the law, the public force, state agents and civilian third parties who have actively participated in the national conflict.” “We have learned the lesson that nowadays one cannot come to power by means of arms, that power must be reached in a democratic manner, just as President Gustavo Petro did.

We tell the country that we are willing to take this same path,” the statement concludes. Petro, upon his arrival in power, will face one of the most pressing challenges facing Colombia, the upsurge in violence resulting from clashes between armed groups.

The National Liberation Army (ELN) has already shown its “full disposition” to advance in the peace process. For this, he proposed to give continuity to the Table of Conversations initiated in Quito in February 2017, while for his part Petro has also been open to negotiating with the ELN during his Government and to resume the dialogues that were transferred from Quito to Havana, where they were interrupted in 2018.