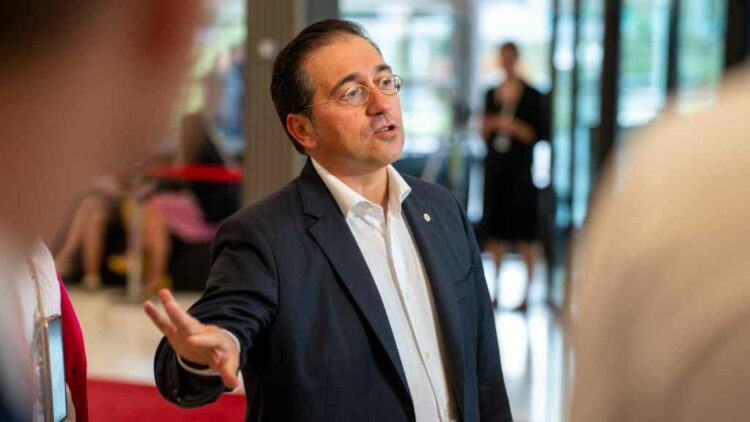 The foreign ministers of the European Union reached this Wednesday a minimum agreement on the controversial issue of visas for Russian citizens (particularly tourists). There will not be a total closure of borders as claimed by Poland, Finland and the Baltic countries in retaliation for the invasion of Ukraine. The compromise solution is to suspend the 2007 EU-Russia Visa Facilitation Agreement.

This will translate in practice into a increase in the price of visas for Russian citizens who want to travel to Europe (which doubles from 35 to 80 euros) and an increase in deadlines and bureaucracy to obtain the precious document. Multi-year visas are restricted and applications will be scrutinized more strictly. But no limit is set, as Finland also requested.

Thus, the theses of Germany, France and Spain prevail, who advocated keeping the channels of communication open with the Russian civilian population. However, the countries in favor of toughening sanctions against Russia have already announced that they will not give up their efforts and will continue to demand a total veto for Russian tourists.

“Since mid-July, there has been a substantial increase in the number of border crossings from Russia into neighboring countries (in the EU), which poses a security risk. In addition, we have seen that many Russians are traveling for leisure. and shopping, as if there was no war in Ukraine. The Member States consider that we cannot go on like this“, explained the head of European diplomacy, Josep Borrell, at the end of the informal meeting held in Prague.

Borrell has pointed out that the total suspension of the Visa Facilitation Agreement between the EU and Russia “means that we will significantly reduce the number of visas issued by the Member States, the process will be longer and more difficult”. It is also a “common position” that will prevent Russians from applying for a visa in the Member States that offer more facilities.

In addition, the foreign ministers have agreed to examine each request individually and in depth. “We do not want to disconnect from the Russians who are against the war in Ukraine, from civil society in Russia”, stressed Borrell.

In any case, the head of EU diplomacy has admitted that the situation in the countries bordering Russia (Finland and the Baltics) is “difficult”. Therefore, they will be allowed to take measures at the national level to restrict entry into the EU through its borders, as long as they comply with the Schengen code.

The Foreign Minister, José Manuel Albares, during the meeting this Wednesday in Prague

Finally, Russian passports issued in the Kremlin-occupied territories in Ukraine will not be recognized by the EU. In addition, the Commission is charged with examining what to do with the “millions of visas” that have already been granted to Russian citizens.

The EU ended all air links with Russia from the day the war broke out in February. Since then, most Russian visitors they enter by land through bordering countries, such as Finland or the Baltics. Although these are already restricting visas, Russians can use those issued by any other member state, which allow them to move throughout the Schengen territory.

“It is important to show that, at a time when the Ukrainians are suffering, tourism (by the Russians) cannot continue as normal, but we must restrict tourist visas,” the Finnish Foreign Minister defended in Prague. Pekka Haavisto. Despite the lack of agreement in the EU, Finland will limit visas from September 1 which grants Russian citizens at 10% of the pre-war amount.

“This is a question of security and of increasing sanctions against Russia, and it has nothing to do with collective punishment. It is about sending a very clear message to Russian citizens that, while Ukrainians are dying, they are not welcome in Europe. I don’t take seriously the argument that by visiting Europe, Russians will learn a lot about how to change their country. We have had 30 years of visits and tourism,” said Latvian Foreign Minister Edgar Rinkevics. 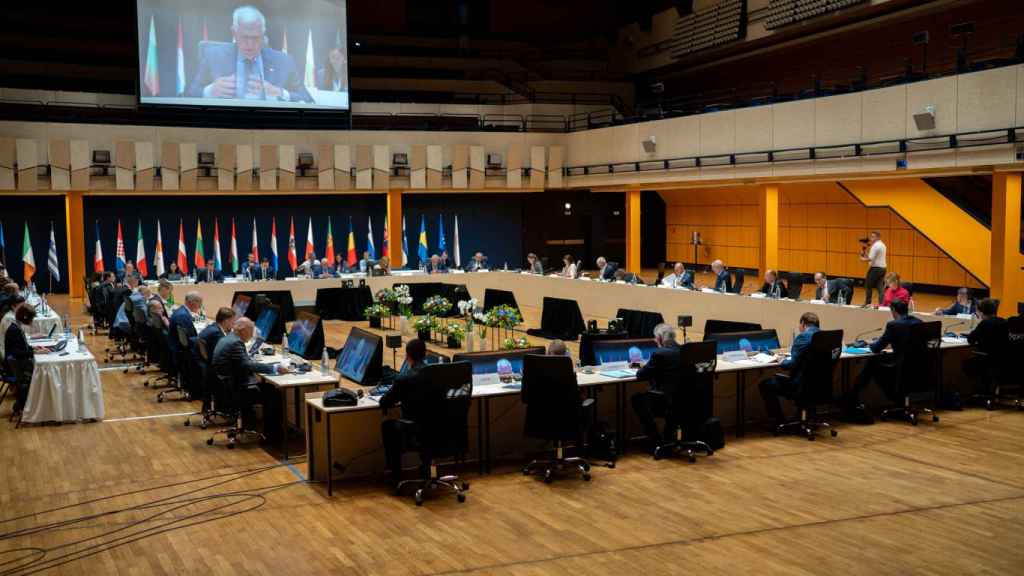 For the head of Spanish diplomacy, Jose Manuel Albaresthe EU must maintain a “balance” that guarantees two objectives at the same time: “that no one who participates in Vladimir Putin’s war effort is allowed to enter European territory and at the same time remain open to all sectors of the population who want to know the truth about what is happening in Ukraineto all the people who want to dialogue in good faith with us”.

“These people are the future of the peaceful and mutually satisfactory relationship that the EU wants to maintain with the Russians,” says Albares.

“It is important to know how to distinguish between the apologists for the war – chief among them the Russian president, and his entourage and all those who support the war effort – and Russian citizens: artists, students, journalists,” he agreed. French Foreign Minister Catherine Colonna.

“The first are responsible for the war. The others are not and we want and must continue to have links with them. In addition, Russian oligarchs are already subject to individual sanctions and they can no longer come to France or Europe to make purchases,” insists Colonna.

Tom Hanks surprised his fans with a new project