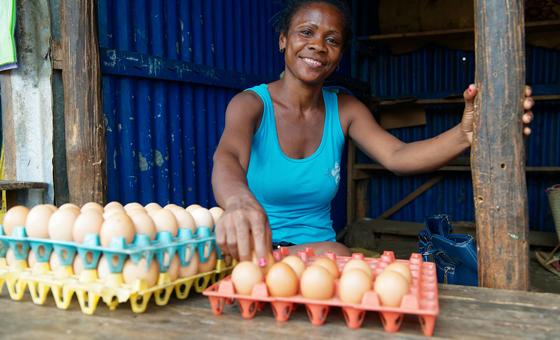 The International Labor Organization (ILO) expects global employment to increase by just 1%, representing less than half the growth recorded in 2022.

However, that figure rises to 473 million unemployed people when people who want to work but are not actively looking for work are included, either due to lack of motivation, or because they have to fulfill other obligations, particularly care responsibilities.

This expected moderate increase is largely due to the tight supply of labor in high-income countries. Consequently, globally there will continue to be 16 million more unemployed people than in the reference period prior to the crisis created by the pandemic.

In addition, the economic slowdown will force more workers to accept lower-quality jobs that are poorly paid and lack job security and social protection, thus accentuating the inequalities exacerbated by the COVID-19 crisis.

The report indicates that these jobs will often be underpaid, and sometimes will not have the necessary working hours.

On the other hand, given that prices increase at a faster rate than nominal labor income, the crisis associated with the cost of living will increase the number of people in poverty. This is in addition to the large drop in income recorded during the COVID-19 crisis, which in many countries hit low-income groups the hardest.

The worsening labor market situation is mainly due to new geopolitical tensions and the conflict in Ukraine, as well as the uneven recovery from the pandemic and frequent disruptions to global supply chains.

All this has given rise to a situation of stagflation, which simultaneously combines high inflation and insufficient economic growth, for the first time since the 1970s.

Women and young people, the most affected

The situation of women and young people in the labor market is particularly adverse. Globally, the labor force participation rate for women reached 47.4% in 2022, compared with 72.3% for men. This difference of 24.9 percentage points means that for every economically inactive man there are two women in the same situation.

For their part, young people between the ages of 15 and 24 must face serious difficulties in finding and maintaining decent employment. Their unemployment rate is three times higher than that of adults. More than one in five young people, that is, 23.5% do not work, study, or participate in any training program, are the so-called “nini” youth.

Against this background, the Director General of the ILO, Gilbert F. Houngbo indicated that “the need to promote decent work and social justice is clear and pressing”.

And he commented that overcoming all these challenges requires collaboration to facilitate the establishment of a new global social contract.

“The ILO will advocate for a global Coalition that promotes social justice in order to achieve the necessary support for this purpose, formulate the relevant policies and lay the foundations for the future of work”, he assured.

For his part, Richard Samans, director of the Research Department and coordinator of the report noted the great concern raised by the problem of the slower rate of increase in productivity, since this is essential to face crises related to purchasing power, ecological sustainability and well-being.

The labor market by region

Finally, Europe and Central Asia are particularly affected by the economic effects of the conflict in Ukraine. However, although employment is expected to decline in 2023, the unemployment rate in the region can be expected to increase only slightly, given the insufficient increase in the working-age population. 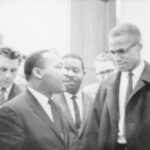