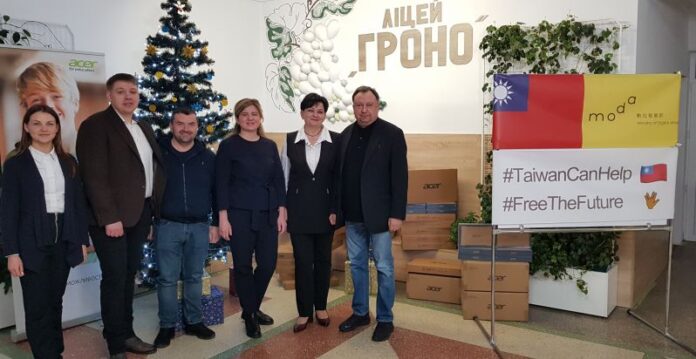 Taiwan donated digital devices and power generators to Ukraine, underscoring the commitment of the public and private sectors to help the Eastern European country rebuild its educational resources.

Taiwan joins the collaboration for the reconstruction of schools in Honduras

During a virtual speech at the donation ceremony, Tang said that technology has the power to build a better future for people and that politics should never stand in the way of cooperation.

That was the reason she signed the Declaration for the Future of the Internet on behalf of Taiwan along with 60 partners, including the United States and Ukraine, in April 2022, the minister added.

According to Tang, the spirit of collaboration, openness and positivity of the statement is manifested in the partnership called “Taiwan can help liberate the future” between fashion and Lyceum Grono school in Lviv. As freedom-loving and democracy-loving people, we hope this will be one of the many collaborations between Taiwan and Ukraine, the minister said. 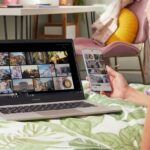 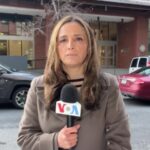