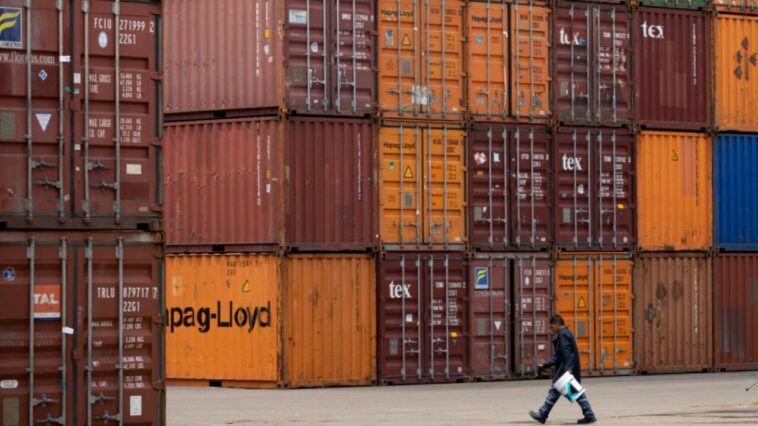 For different reasons, the leaders of the three countries: geopolitical from the United States, nationalists from López Obrador and those from Canada more aligned with the United States, gave the green light to this initiative, said Arnulfo Valdivia, former Mexican ambassador to Colombia.

López Obrador’s idea follows a logic based on recommendations from the Economic Commission for Latin America and the Caribbean (CEPAL), “which preaches the issue of industrial and domestic development, through State support and, as a central point, industrialization from the substitution of imports”, explained the diplomat in an interview.

“Increasing regional trade is not bad. It is a desirable objective,” said Juan Carlos Baker, former secretary of foreign trade at the Ministry of Economy (SE).

“If there is some kind of plan or agreement to move forward, it would be new,” he added.

As a region, it is necessary to have greater integration, since North America has lagged behind, compared to Europe and Asia.

“Although trade in North America has increased a lot, if you look at us as a region we are less integrated than Europe or Asia. They have done a better job integrating,” said Carlos Capitán, chief economist for Mexico at Bank of America Securities (BofA).

The increase in regional content will not only benefit North America, but also Mexico, as long as not only the final products are put together, but there is a process that adds value to them, explained the BofA executive.

The more companies there are in Mexico that carry out these processes on the final products, the greater the impact on the national economy, he assured.

To achieve the integration of the region, pointed out Baker Pineda, who is also an academic at the Universidad Panamericana, there are several points that must be addressed before carrying out said plan:

1. Not to violate the commercial agreements that the countries of North America have already signed. “How would a plan of this type be implemented, which at the same time avoids discriminating against partners?” asked Baker Pineda. 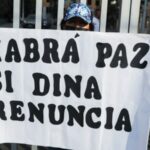